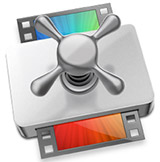 We compress video for the web because the bandwidth (the speed of the Internet) is too slow to reliably play uncompressed video. If the Internet had unlimited speed, we would never compress anything.

There are two key rules you need to know about video compression:

Rule #2: Image quality is dependent upon the interaction of four factors:

When the compression bit rate is too low for the frame size, frame rate and/or motion in the video, you get artifacting. 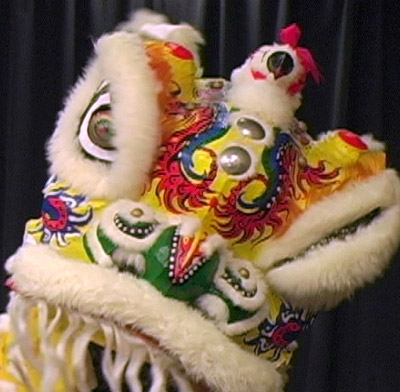 Here’s a detail from a clip about a Chinese Dragon dance. This is taken directly from the video itself, fully uncompressed. 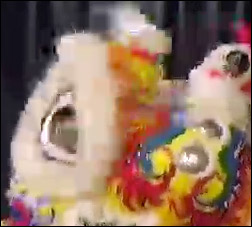 Here’s the same detail after compressing with a bit rate that was too low to support the frame size, frame rate, and, most importantly, the amount of movement between frames.

See all the weird rectangles, ragged edges, and blurry detail? Those are artifacts. The reason these exist is that, as a fall-back, codecs compress pixels in blocks when the bandwidth is too low to support compressing individual pixels. These “superblocks,” as they are called, can be compressed to fit very small bit rates, but with a significant loss of detail. 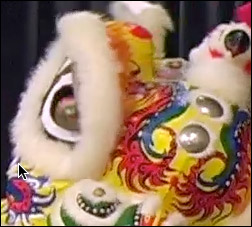 Here’s the same image, but compressed with a higher bit rate. Now, all the artifacting has disappeared because the bit rate is high enough to support individual pixel detail.

SO WHY DO WE CARE?

We care because every movie is different. There is no single bit rate that consistently yields the smallest file size with the highest possible quality. Compression settings always need tweaking. For instance, I’m able to compress my online webinars to about 400 kbps. But, my video podcast “2 Reel Guys,” which has the same frame size and frame rate, but MUCH more movement, can’t be compressed much lower than about 2,000 kbps.

If video compression was instantaneous – like saving a PDF of a word processing document – when we saw artifacts, we’d just tweak the bit rate and save it again. But video compression can take hours; only to discover that everything we compressed is wrong.

To save time, before compressing an entire movie, select a short – 5 to 10 second – section of your movie that has the most movement for which you want to retain detail. That last phrase is important. You may have a swish-pan for which detail is not important. Don’t use that for your test. Use the part where your actors and/or camera are moving and you want to make sure all the detail in the image is retained.

If you can compress movement without artifacts, you can successfully compress the entire movie. (Still frames and locked-down landscape shots compress to virtually nothing and are not a good test for compression.)

The problem is that neither Apple Compressor nor Adobe Media Encoder has a: “Create Test Movie” button. This article shows you how to do this yourself.

NOTE: This process is the same for both Compressor 3 and Compressor 4. 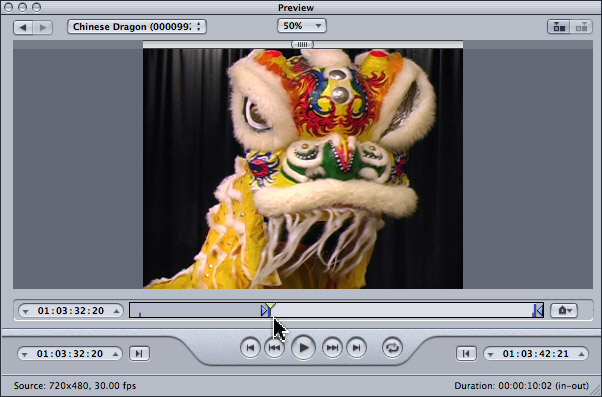 To create a short test movie in Apple Compressor, import the file you want to compress into Compressor. Position the playhead in the Preview window where a section of typical movement starts and either drag the In marker from the left edge of the mini-timeline, or type “I“. 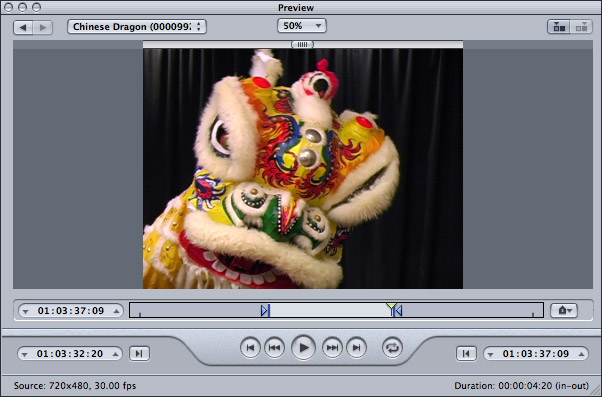 Then, move the playhead to the end of the movement section. A good test is to compress 5 to 10 seconds of the video. The compression won’t take a long, and this provides a long enough playback that you can study it for artifacts.

NOTE: The general rule is that if you don’t see blocky artifacts when the video is enlarged 2x, then the artifacts aren’t there.

Compressor displays the total duration between the In and the Out in the lower right corner of the Preview window.

NOTE: This process is the same for AME 5,5, 6 and CC, though the window layout is a bit different for the CC release.

When compressing a portion of a movie using Adobe Media Encoder the process is the same, but the interface is different.

In the Export Settings window, click the Source tab. At the bottom, move the playhead to the start of the portion you want to test and either: 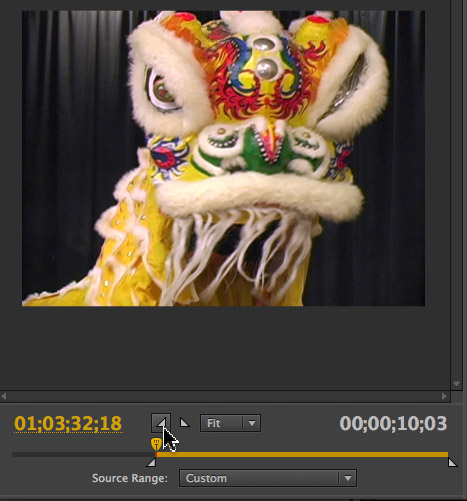 Then, do the same for the Out:

Compress and tweak settings as discussed in the section above on Apple Compressor. Again, the general rule is that if you don’t see blocky artifacts when the video is enlarged 2x, then the artifacts aren’t there.

SOME STARTING BIT RATES FOR YOUR TESTS

With the caveat that all movies are different, here are three bit rate settings you can use as the starting point for your own test compressions.

Screen capture movies will be far lower than these values. Dance recitals using hand-held cameras will be far higher.

NOTE: Never worry about the frame size or file size of the source movie. Both are irrelevant when compressing. Worry only about what frame size you want to create, then figure out the best bit rate to make that frame size look great.

When compressing files for YouTube, use the default YouTube settings available in both Compressor or AME. YouTube and Vimeo always recompress video, so you need to provide a higher bit rate than necessary to give them room to recompress your media.

The default settings in both applications take this properly into account.

Testing compression bit rates on a small sample of your movie can save hours of wasted effort. For instance, on my weekly webinars, I have those settings pretty well dialed in and I simply reuse them.

But, when we launched the second season of “2 Reel Guys,” I needed to test all my compression settings to make sure our images looked great. Creating short test movies took about an hour’s effort to figure out the right settings; rather than wasting days compressing videos that looked awful.

Tweaking your settings using test movies is fast, easy and, when you spend the time to do it right, makes your images sparkle.