At the Creative Storage Conference last week, Tim Standing, CTO of SoftRAID, told me about a beta version of their new utility that warns you before your hard disks fail: SMART Alec.

I’m running the beta version now and it could not be easier to use; plus, it’s reassuring to have this utility warn me if my data is at risk.

NOTE: Tim gave me permission to write about the beta version; which is free.
The web link is below.

“SMART Alec works in the background, constantly monitoring & checking your disks, and warning you if any disks are faulty, or about to fail. With SMART Alec’s advanced warning, you’ll have plenty of time to replace a bad disk and keep your data safe.” (Smart Alec website) 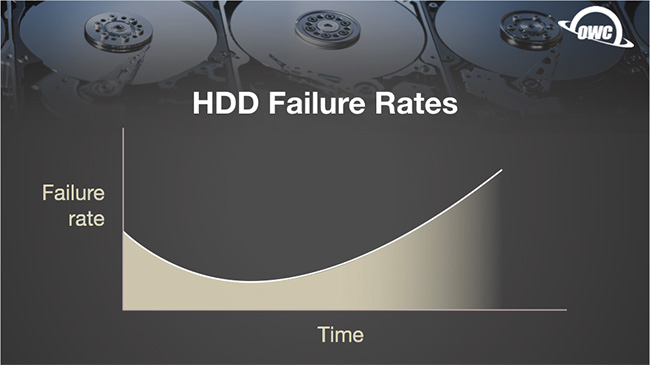 All hard disks fail, it’s just a question of when. SMART Alec was invented to give you a heads-up so that you can replace a drive before it fails. 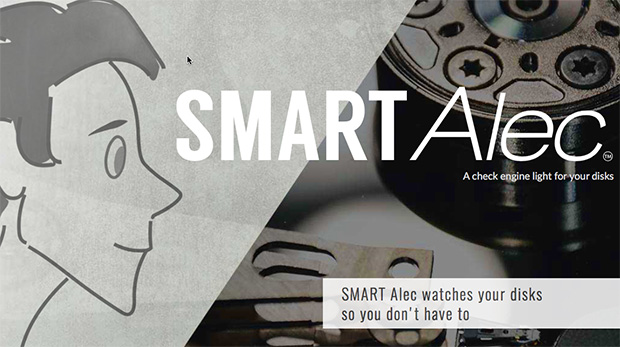 This utility scans the S.M.A.R.T. data (Self-Monitoring, Analysis and Reporting Technology) that every hard disk maintains. SMART “is a monitoring system included in computer hard disk drives (HDDs) and solid-state drives (SSDs) that detects and reports on various indicators of drive reliability, with the intent of enabling the anticipation of hardware failures.” (Wikipedia)

SoftRAID is the development team behind SMART Alec. SoftRAID was founded in 1996 to provide high quality storage solutions for the Mac OS. They’ve been creating RAID software for the Mac for over 15 years. Their storage expertise is highly respected. 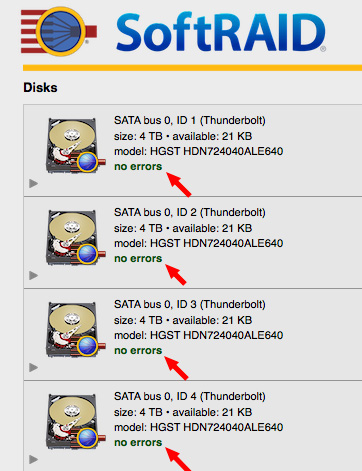 If you run SoftRAID, it indicates the SMART status of each drive in your system. Which is great, IF you own SoftRAID. But, what if you don’t?

That was the reasoning for creating SMART Alec – a dead-easy tool you can use to monitor your drives. 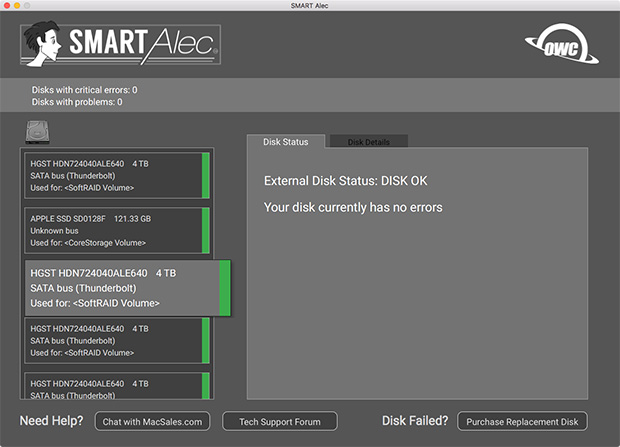 I downloaded the beta version and ran it on my system. SMART Alec has exactly one screen, listing your hard disks on the left, with a color bar that indicates their status:

It can monitor Apple Fusion drives, external SSDs and spinning media. It works with Thunderbolt, USB and FireWire protocols and it warns you when things are about to fall apart. 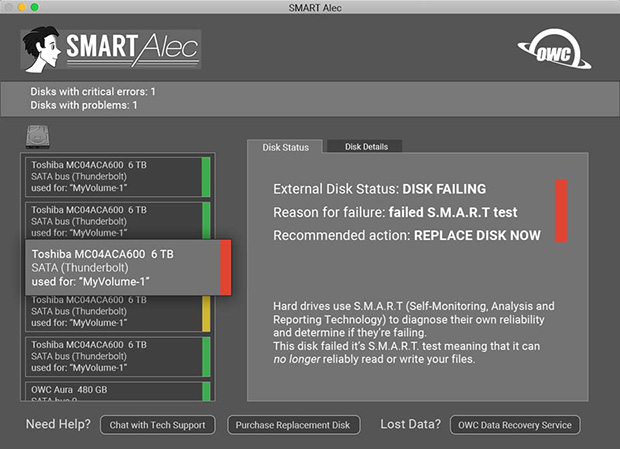 For example, this screen shot, from the SMART Alex website, illustrates what it looks like when disks start to go bad. 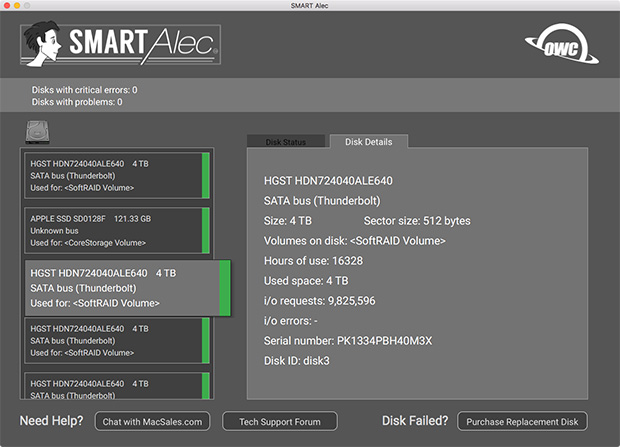 Click the Drive Details tab to learn more about your drives. (Yeah, OK, this may be more information than you really need, but I’m a sucker for statistics.)

You can also access SMART Alec from the menu bar at the top of your computer.

As you’ll see below, Lou Hemsey asked two really important questions about this program. So, I forwarded them to Tim Standing, CTO, SoftRAID, and here are his answers.

Lou: Does this app give false warnings?

Lou: Does this app running in any way interfere with any data already written to a scanned drive?

Tim: SMART Alec doesn’t actually read or write volume or file data from your disks when assessing their health, it only uses the SMART reporting technology.

SMART Alex has exactly one job: to warn you BEFORE your hard drives die. SoftRAID hopes to ship the final version in July. There will be a free version offered in the Mac App Store. This is still beta, so screen design and features may change before release.

The current beta version is free, but you need to apply via their website. Here’s the website: www.smartalec.biz