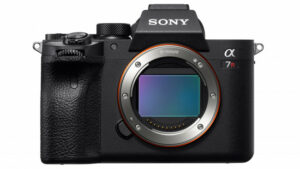 Have 4K mirrorless cameras become passé? I mean, when was the last time you were excited about a new camera that came out that shot in 4K, but didn’t shoot Raw or even 10 bit? So when the next full frame camera comes, the Sony A7R-IV, are we more likely to just give it a ho-hum?

Here’s a quick breakdown of the A7R-1v specs …

A year ago, this would have been a pretty impressive lineup of specs. But lets face it, it’s been nearly three years since RED announced their 8K Weapon upgrades, and two since the Helium Super35 8K cameras came out. Since then, all the heavy hitting cinema cameras have begun the gradual move to 8K image sensors.  But while Sony flirts with it in the A7RIII, kinda. The A7RIVv should have taken the next step.

The Technorati have been waiting for quite sometime for  the Sony A7S III and have viewed the A7RIV with a collective shirk. Some even joked that it’s announcement is akin to a “RickRoll,” where you think you’re going to see one thing, and instead you get a video by Rick Astley. Psych!

So we’re left with a non-revolutionary and unimaginative evolution, disguised in some kind of hyped up numbers game. – EOSHD 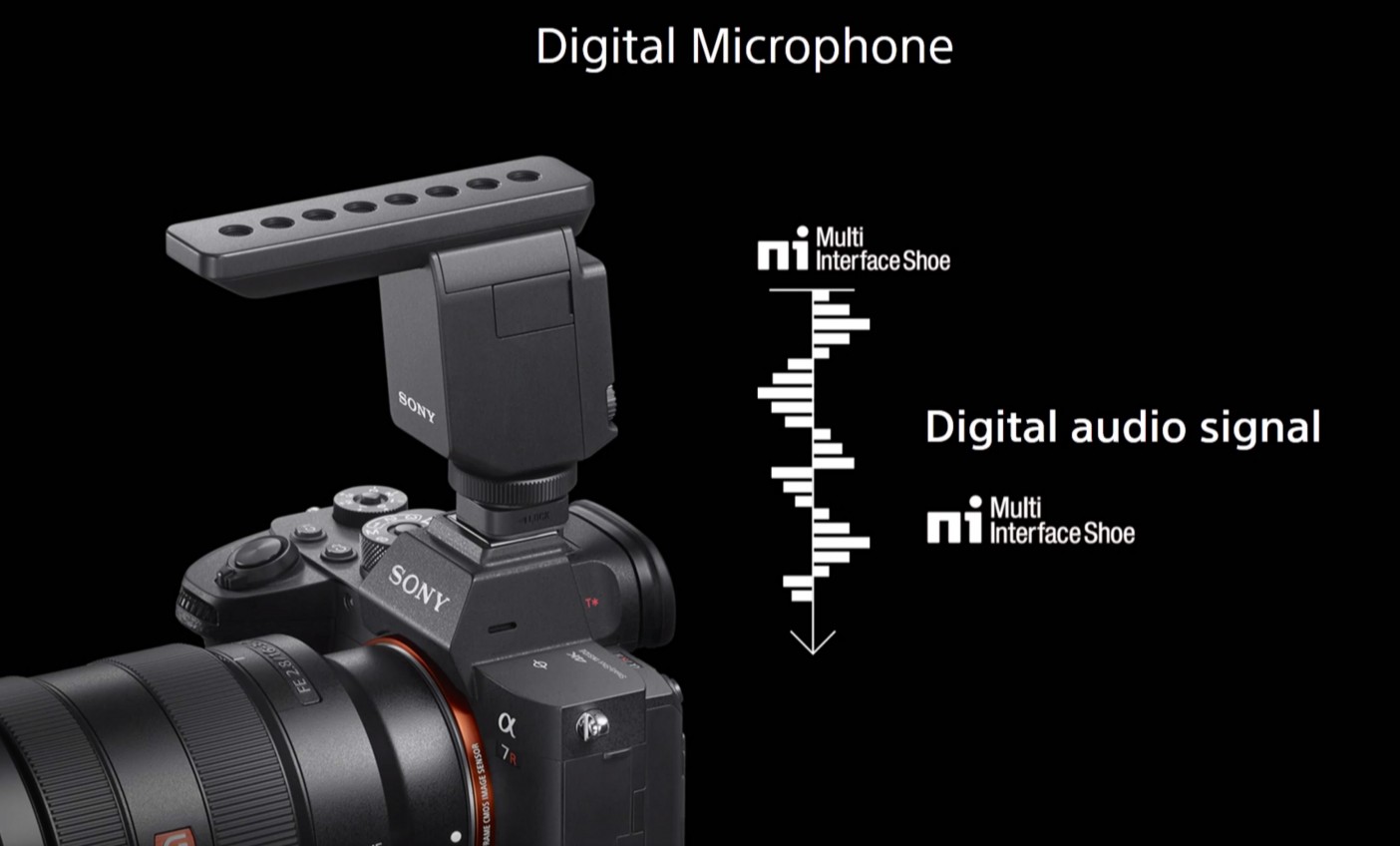 EOSHD has gone so far as to say that the A7 series has continued a backwards slide in the Alpha series that fails to make the most of their high tech image sensors. “Sony’s sensors have gone forward but the camera makes using those wonderful sensors a chore,” EOSHD writes. EOS HD also points out that while Sony claims 15 stops of dynamic range, it usually shakes out to be 12 stops in real world situations. The complaint is also that without 10bit color, 15 stops of DR isn’t really impressive at all.

Then comes the litany of complaints including no 8K, or even 4K/60, no improved rolling shutter performance, no ProRes Raw support, no built in neutral density filter, and no move to CFexpress or XQD support.  “With the A7R IV about the only thing really new on the video side is the digital audio path into the camera hotshoe,” EOSHD concludes.

At the end of the day, the Sony A7Riv may just be a stills camera, and for $3500, it’s an expensive one at that. Hopefully, that means the next generation video image quality features being saved for the A7SIII.  But when is it going to show up?

And will anyone really care when it finally does?