“You Canna Change the Laws of Physics!”

At the heart of every exciting science fiction movie – ever – lies the immortal quote: “Jim, you canna change the laws of physics!!”

I was reminded of this recently in thinking about CPU speed. 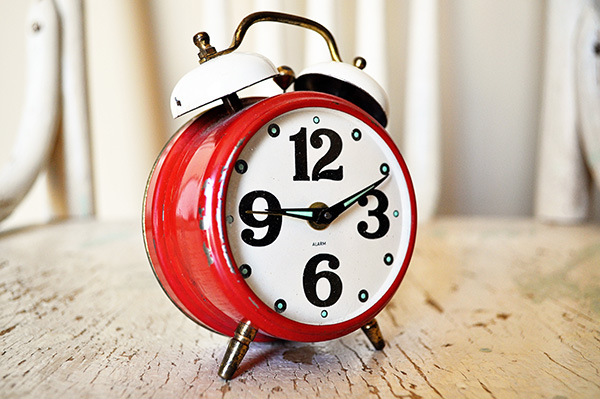 The clock speed of a CPU is a timing mechanism. With each cycle, the CPU performs one calculation. The faster the clock speed, the more calculations the CPU can perform in the same amount of time.

NOTE: Let us, for a moment, ignore multiple cores, hyper-threading, and stuff like that.

NOTE: Wait a minute! As someone who has herded sheep in his youth, that analogy breaks down because sheep NEVER do what you want them to do. Open gate or not. So, ah, ignore that. Sigh… I digress.

With each new CPU iteration from Intel or AMD, complaints are heard that the clock speed is stuck — nothing is moving faster. And, when you look at it from the outside, that’s true. CPU clock speed seems stuck around 3.5 GHz.

So, along with the rest of the rabble, I raised my pitchfork and shouted: “Harumpf!!”

However, here’s the secret you need to understand: computers calculate based upon binary ones and zeros. And those bits are carried in a current of electricity.

I set myself a goal this summer of learning a new computer programming language and, on advice of friends, I’m learning Python. As part of this, I was given an excellent text book: “The Practice of Computing Using Python,” by William Punch and Richard Enbody. 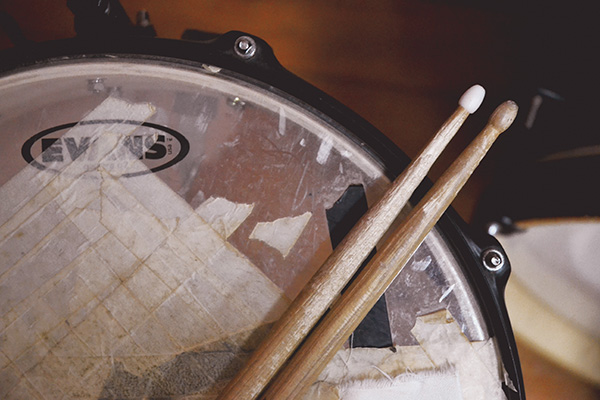 They describe the CPU clock as similar to a drummer in a band. It determines the timing for everything the band plays.

“Upon every ‘beat’ of the clock, another ‘cycle’ occurs on the chip, meaning another set of operations can occur.

“Therefore, the faster the clock runs, the faster the chip runs and, potentially, the more instructions that can be executed. But, how fast is a gigahertz (GHz)? Literally, 1 gigahertz means that the clock emits a signal every nanosecond, that is, every billionth of a second. Thus, a 1 GHz computer executes instructions once every nanosecond. That is a very fast clock indeed! 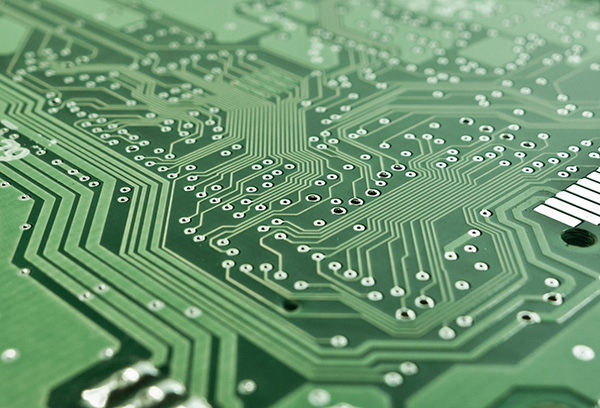 “Consider that the ‘universal speed limit’ is the speed of light…. Given that an electrical signal (data) is carried at this speed, how far can an electric signal travel in a nanosecond? If we do the math, it turns out that an electric signal can only travel about 11.8 inches [at 1 GHz]…. At 2 GHz, it can only travel 5.9 inches; at 4 GHz, only 2.95 inches! Consider that 5.9 inches is not even the width of a typical computer board! In fact, at the writing of this book [2017] a further doubling of speed of present computers is limited by the distance electricity can travel.”

I have never equated clock speed to the distance an electrical signal can travel. Yes, spaces inside the CPU are getting smaller and smaller, but we still need to get bits outside the CPU into RAM, storage and other peripherals.

I thought this explanation was both clear and fascinating, which is why I am sharing it with you.

3 Responses to “You Canna Change the Laws of Physics!”