How Many CPU Cores Does It Take to Export Video From Final Cut Pro, Premiere Pro or DaVinci Resolve?

I had no clue.

Yesterday, as I was outputting my weekly webinar from Final Cut Pro, I discovered that it was only using the efficiency cores in my MacBook Pro. This seemed strange, but I was on a deadline so I kept on working.

Today, I went back to take a closer look, not just with Final Cut Pro, but also Premiere Pro and DaVinci Resolve. The answers were so surprising that I went back and created a second, more detailed look, at how Apple Final Cut Pro uses CPUs cores for different editing tasks – import, editing, rendering and export. This article explains what I learned and provides instructions on how you can test your own systems.

NOTE: This article measures export speeds and illustrates both CPU and GPU use for Final Cut, Premiere and Resolve. In other words, it extends this article with more details. 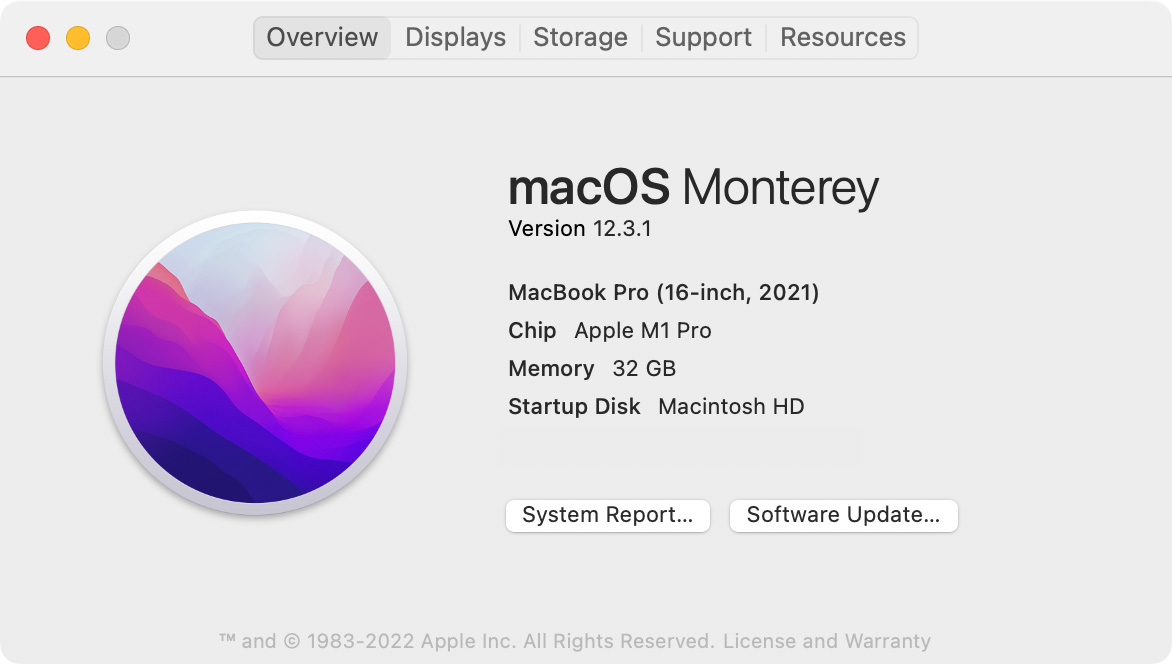 This was just a test of exporting media. Still, I was very surprised with these results. That got me wondering what other NLEs do and whether they are more efficient.

BIG NOTE: What I learned in my follow-on article (link) is that rendering uses performance cores. If I had transcoded this media into a different codec, rendering – and the performance cores – would be required. The hidden assumption in this article was that all projects are fully rendered and export into the same codec as the project.

My test project was a recent edited webinar. Media was ProRes 4444. There were lot of cuts, a second stereo audio track and titles. No color grading, though. When I exported the project, I was surprised to discover that FCP wasn’t using the performance cores much at all. In fact, it was only using a portion of the efficiency cores.

If you look at the CPU History from Activity Monitor, you can see that only one performance core is being used. The efficiency cores are doing the bulk of the work.

Final Cut was transferring data to disk at about 100 MB/second, which is not particularly fast, especially given the speed of internal drives on Mac laptops.

I exported an XML file of this project from Final Cut, converted it into Premiere format using XtoCC, then opened it in Premiere. This allowed me to use the exact same clips and edit in Premiere and, as you’ll see, Resolve.

Premiere used FAR more of the M1 Pro chip than Final Cut. 100% of the efficiency cores, plus significant amounts of five performance cores. I suspect this is due to some elements in the Premiere project not being rendered.

(Export activity spans the color range of this chart.)

In terms of data transfer, Premiere transferred data faster than Final Cut, but given storage bandwidth today, not really that fast.

(Export activity spans the color range of this chart.)

But, looking at CPU History, the whole system is a lot busier, except for the last three cores.

Again, I imported the converted XML file created by FCP into DaVinci Resolve.

This time, none of the cores was working very hard, though the efficiency cores were still working the most.

Only the first five cores were actively working, though none as hard as with Premiere, but two more cores than Final Cut.

All three apps took about the same amount of time to export the 40-minute sequence; about 11 minutes. My goal was not to measure which NLE was the fastest, but to compare how each of them used the multiple cores of an M1 chip.

What struck me during this experiment was that even though I had ten CPU cores available, no program took full advantage of them. In fact, the two efficiency cores were the most widely used.

This points up several good lessons:

There could be another factor at play here. Last week, I read an article in AppleInsider that Activity Monitor may not be accurately reporting CPU core activity for Apple silicon computers. (Link)

So, is the inability to use more performance cores caused by programming that’s not fully optimized for Apple silicon in Final Cut, or inaccurate readings in Activity Monitor? Only Apple knows for sure.

4 Responses to How Many CPU Cores Does It Take to Export Video From Final Cut Pro, Premiere Pro or DaVinci Resolve?