What You MUST Know Before Buying Your Next Computer

The articles in my series: “How to Configure [a Mac computer] For Video Editing” are among my most popular. We all want the absolutely fastest computer – until we see the price. Then, our challenge becomes making informed trade-offs that save money without significantly decreasing the performance of the system for the work we want to do.

Invariably, after someone reads one of these articles, they post the question: “This is a great write-up, but… Will this computer work with MY media?” The only accurate answer is: “It depends…” In this article, I want to spend time explaining what “it depends,” depends upon.

“I don’t really mind to turn down resolution on Premiere to 1/2 or 1/4 from time to time, but what would really frustrate me would be the fact of being forced to do so even after purchasing a 3,500 dollar machine…. :/ There’s a lot of misinformation all over the Internet, but there are a lot of “video creators” on Youtube claiming that a similar price (or much less) PC would kill the iMac 2019 for good.”

“I plan to shoot a no-budget feature with the Blackmagic Pocket Cinema Camera 4K in 4K BRAW format. I want to edit, color correct and deliver in Resolve. Money is a big factor…. I think, according to your writings, an entry level of iMac can do the job, right? And I can shoot, edit, color grade, finish the whole film safely and problem free on this system, right?”

These questions are sincere, typical, understandable, and almost impossible to answer; especially the plea for an assurance that any new system work “safely and problem-free” for their project.

I totally understand the fear of spending thousands of dollars only to discover that you bought the wrong thing. I also understand how opaque much of technology has become. CPUs now range from i3 to i9. GPUs range from 560 to Vega whatever. Is an editor’s life over if they get an AMD 570 instead of a 575X? Is an i5 really THAT bad?

The challenge for Apple and other technology providers is that answering these questions quickly wanders into the weeds of hardware specs and arcane testing parameters. The only accurate answer is a technical answer that, in most cases, doesn’t answer anything.

It’s similar to comparing two sports cars. If you exclude styling and the seat, what’s the difference between a Camaro and a Corvette? Suddenly, you find yourself discussing horsepower, torque, acceleration, braking, and handling (however THAT can be quantified)… as well as the hundreds of other technical details that quickly lose the average driver.

So, without getting completely technical, let me share some basic ideas with you. 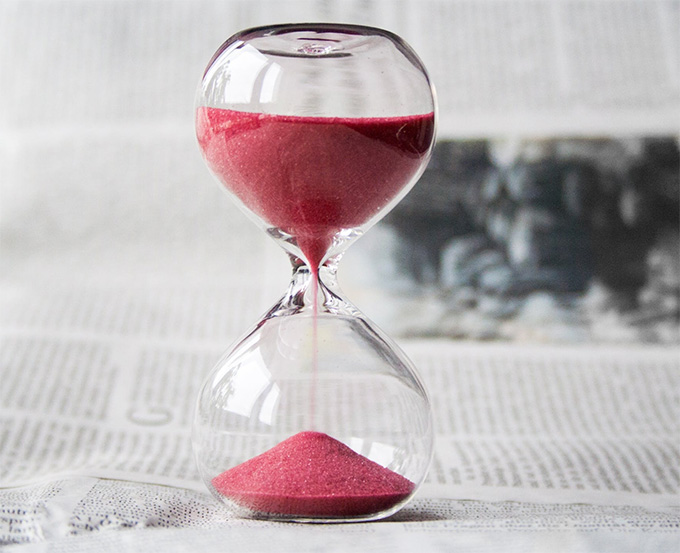 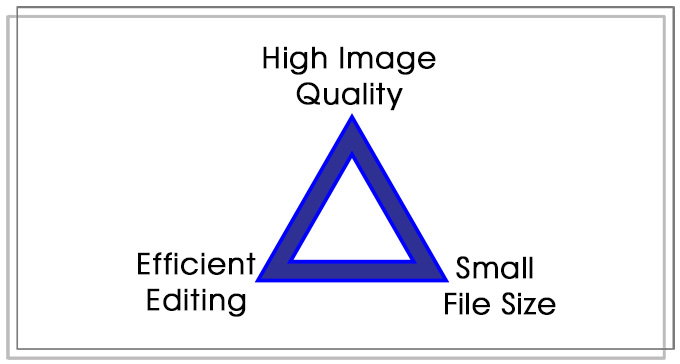 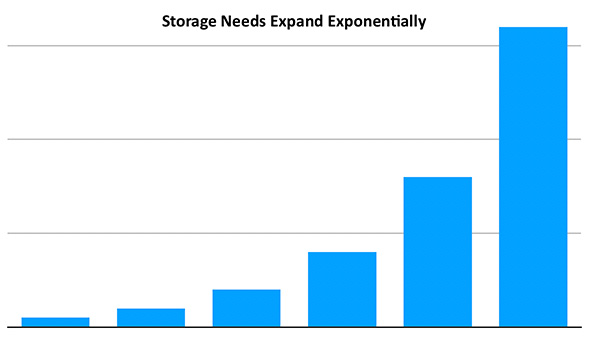 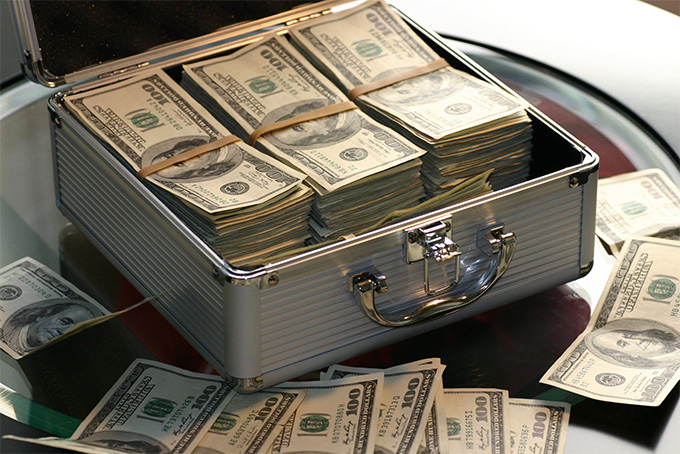 The most important question you need to ask is: Why am I REALLY buying this computer? Is it:

There are lots of reasons to buy a new computer, but not all these reasons demand the highest-performance gear. For example, commercials tend to be more technically complex than features, but features require more sophisticated media management than commercials.

Here are eight guidelines to help you spend money: 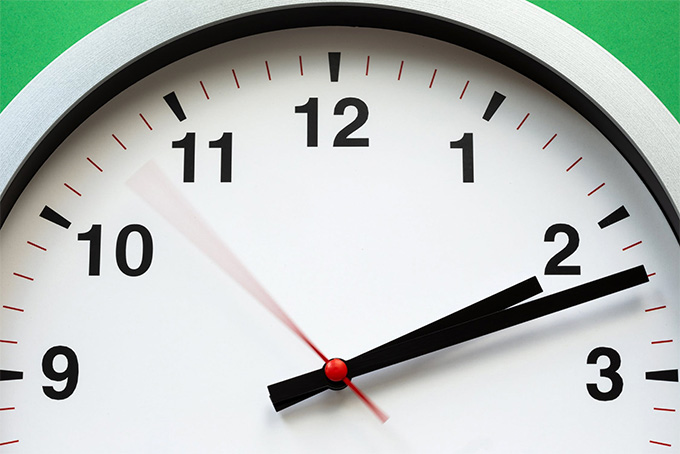 A few more thoughts to wrap-up:

Yes, there are exceptions to these rules, but not in most cases.

Finally, I’m happy to explain any of these points in detail; but… it will get technical.