“While we believe we have plans in place to help address your important feature requests, we also recognize the need to build on those efforts and work alongside you to help support your film and TV projects and keep you posted on important updates.”

For many years, Apple offered editors the ability to suggest features using the “Provide Feedback to Apple” form in Final Cut Pro. However, this form presents several problems:

NOTE: Apple has told me on several occasions that these are read. However, “read” and “act upon” are not the same.

I created this article to begin an active and open discussion of missing features in Final Cut. If you think something needs to be added, suggest it in the comments. It’s not as good as a web-centered, multi-user database with instant vote totals. But it’s available today and  gets us started.

NOTE: All comments are moderated – so be polite. Inflammatory or off-topic comments will be removed. 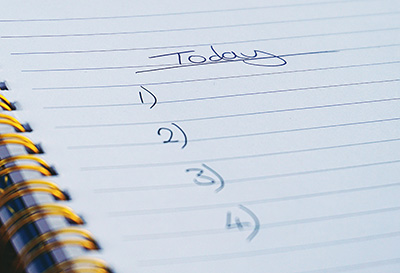 My hope is to inform the Final Cut community, Apple and the advisory panel they hope to create so that the features Apple adds are actually those desired by editors.

Share this link with your friends on social media. Spread the word. Because, if there’s no interest in adding new features, that tell’s Apple something, as well.

Don’t wait for Apple to convene an advisory panel – let your voice be heard now.

To get the discussion started, here are my top five feature requests for Final Cut Pro:

I’m sure you have your own list. Share it in the comments and let’s get the conversation started. Spread the word.