“Cinema 4D R20 delivers the next steps in our core modernization development efforts and provides our customers with the most robust and intuitive toolset for 3D content creation,” said David McGavran, CEO of MAXON Computer GmbH. “The groundbreaking advancements in R20, especially those to the celebrated MoGraph toolset, offer professionals meaningful improvements to workflow and creative freedom.”

Here are some of the key new features in this release: 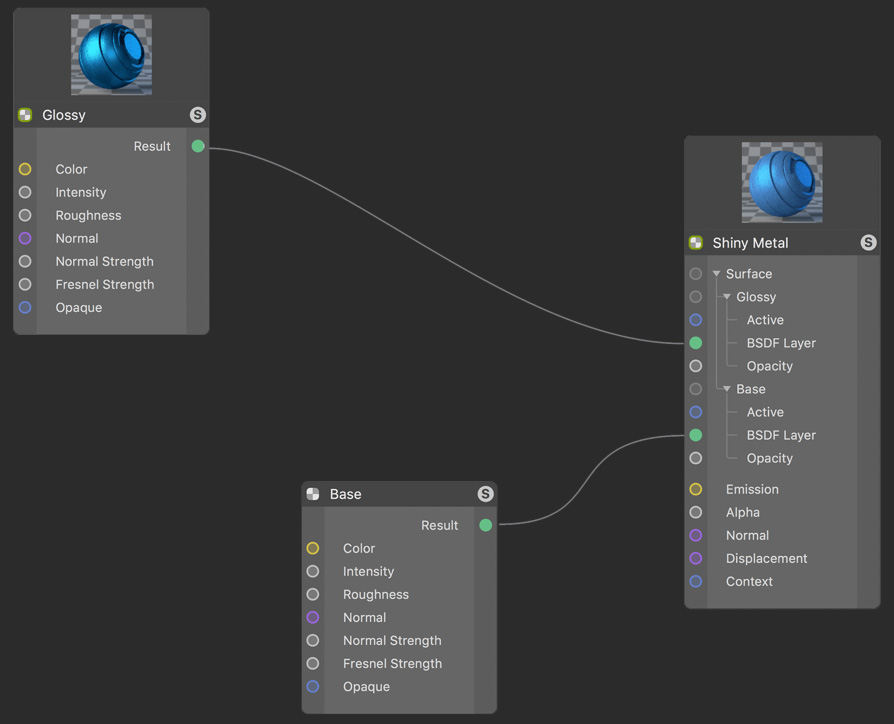 Node-based material system: More than 150 different node-based shaders offer customers a new and streamlined workflow to quickly and conveniently create shading effects from simple reference materials to highly complex shaders. The existing standard material system’s interface can be used to get started with the new node-based workflow. Node-based materials can be made available as parametric assets with a reduced interface.

MoGraph Fields: Offer unprecedented content creation possibilities to the procedural animation toolset in MoGraph. The Fields feature in Cinema 4D R20 makes it possible to efficiently control the strength of the effect using any combination of falloffs – from simple geometric shapes to shaders and sounds to objects and mathematical formulas. Fields can be mixed and combined with one another in a layer list. Effects can be re-mapped and grouped in multiple Fields to control Effectors, Deformers, weights and more. 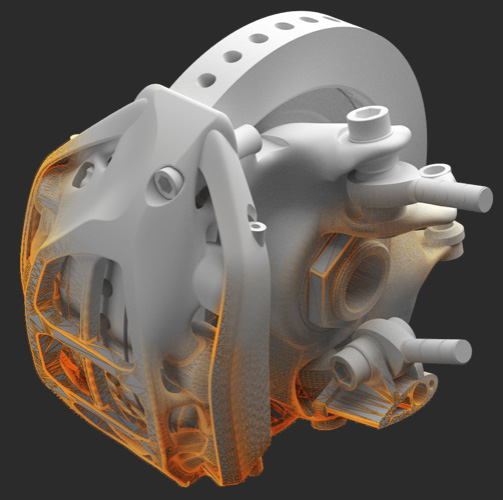 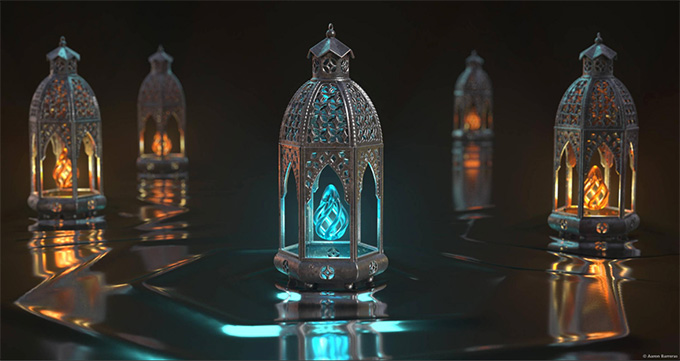 Volume-based modeling: The OpenVDB-based Volume Builder and Mesher in Cinema 4D R20 offer an entirely new procedural modeling workflow. Any primitive or polygon object (including the new Fields objects) can be combined to create complex objects using Boolean operations. Volumes created in R20 can be exported sequentially in OpenVDB format and can be used in any application or render engine that supports OpenVDB.

ProRender improvements: The GPU-based ProRender in Cinema 4D lets customers utilize the power of the GPU to create physically accurate renders. In R20, key features such as Subsurface Scattering, motion blur and multi-passes are now available. Other enhancements in ProRender include updated code, support for Apple’s Metal2 graphics technology and the use of out-of-core textures.

Core Modernization: The modernization efforts of the Cinema 4D core architecture and foundational technologies MAXON announced in 2017 are now more tangible and mature in Release 20. This is marked by a series of significant API adaptations, the new node system and the modeling and UI framework.