In a normal year, Maxon, like the rest of us, would be a NAB. And, like normal, they would be making a flock of announcements. Sigh… these are not normal times. But, Maxon was undeterred. Last week, right on schedule, they announced a raft of new goodies.

First, as you can see from the top of this page, Maxon has a new logo; their first new logo in 20 years. “After bringing the Maxon, Redshift and Red Giant teams together, we felt it was important to establish a new look and feel for Maxon,” said CEO David McGavran. “This new logo is an important part of that identity. We wanted something that embodies our unified product lines, passionate team and shared goal of empowering creatives.” 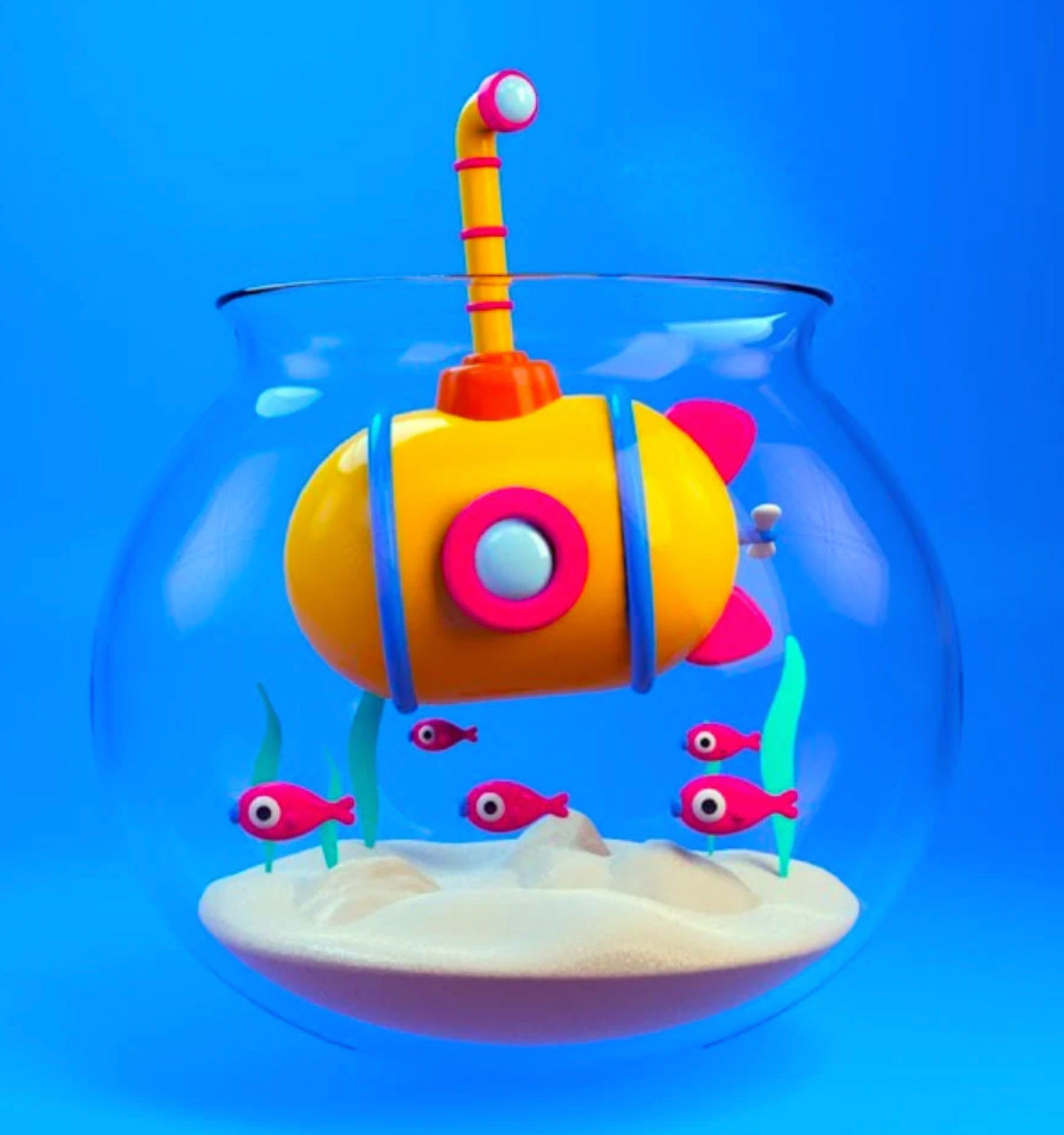 This latest subscription-only release of Maxon’s 3D application allows users to easily browse and obtain models, materials and other assets, and to intuitively place them within the scene. The release also includes key workflow enhancements and a sneak peek at continued progress on the Scene Nodes and Scene Manager interfaces to the new core. Cinema 4D S24 is immediately available for subscription customers. For perpetual license holders of Cinema 4D a release is scheduled later this year that will incorporate the features of S24, as well as future enhancements. 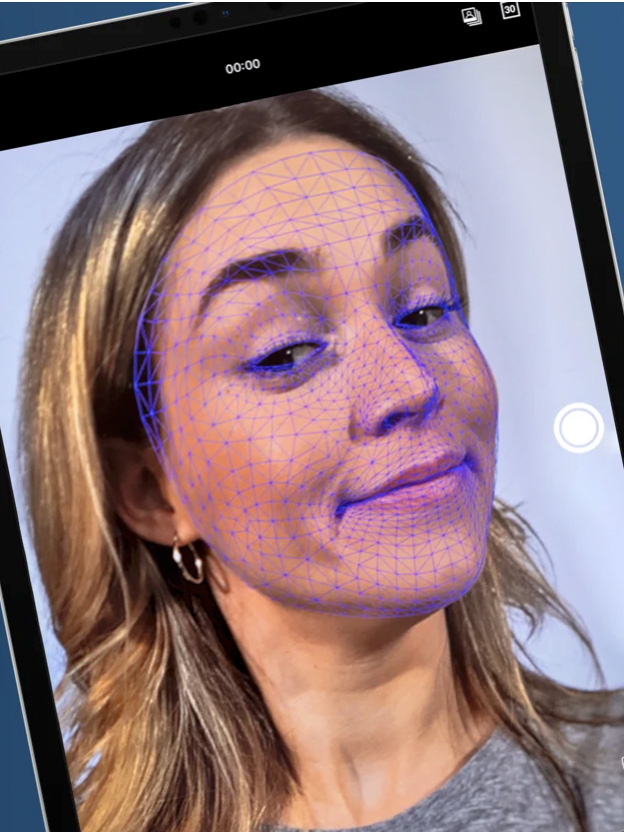 Maxon released an update to Moves by Maxon, for iOS developers. This capitalizes on the emerging technology of Apple’s AR-Toolkit, which enables users to capture facial motion and whole body movement; enabling artists to bring motion sequences into Cinema 4D with limited technical effort. Moves by Maxon was released in early 2020 and has become quite popular among Cinema 4D users. In this latest updated release several optimizations have been implemented to make the app more stable and user-friendly. Most notably, Moves by Maxon now includes simplified connectivity to Cinema 4D S24 via automatic network discovery, removing the previous need to scan a QR Code image or manually configure the IP address of the machine running C4D.

Available today from the App Store. 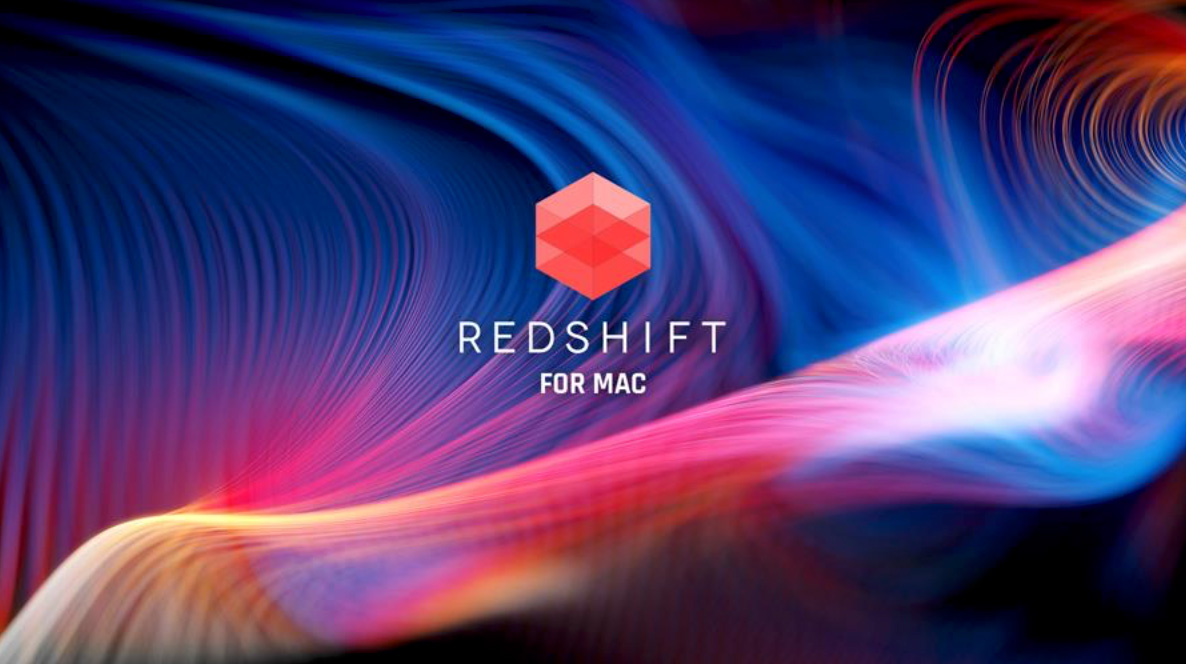 Maxon announced the immediate availability of Redshift for macOS including support for M1-powered Macs as well as Apple’s Metal Graphics API. Redshift, the award-winning, production-ready renderer, offers a rich feature set including ray switches, flexible shading networks, motion blur, AOVs, deep output, layered EXR and much more. Unlike other GPU renderers, Redshift is a biased renderer that enables artists to adjust the quality of individual techniques in order to get the best performance/quality balance for production. As a Universal solution, Redshift is optimized for high-end performance across both M1- and Intel-powered Macs.