One of the exciting announcements from Apple on Tuesday was news of the soon-to-be-released 24″ iMac. Delivered in seven colors and sporting the new M1 system-on-a-chip, it generated a lot of email from editors asking my thoughts.

First, and this is most important, as Ars Technica reported: “Apple sees the M1 as an entry-level chip.” This statement is key to understanding where the M1 iMac fits. 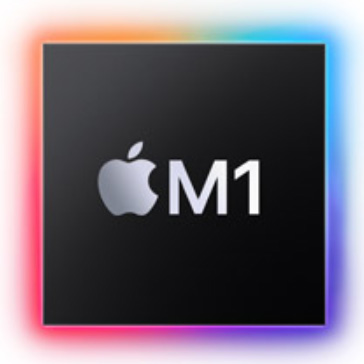 In terms of sheer performance, the M1 blows the doors off just about everything else in the Mac ecosystem. It is stunningly fast.

If pure performance is your goal, you will be delighted with an M1 iMac. This is especially true if you have a computer which is older than, say, 2017.

While there is no bad news with the M1 iMac, there are a variety of limitations that you need to think about. Some may not matter, others may matter a lot – each of us is different. 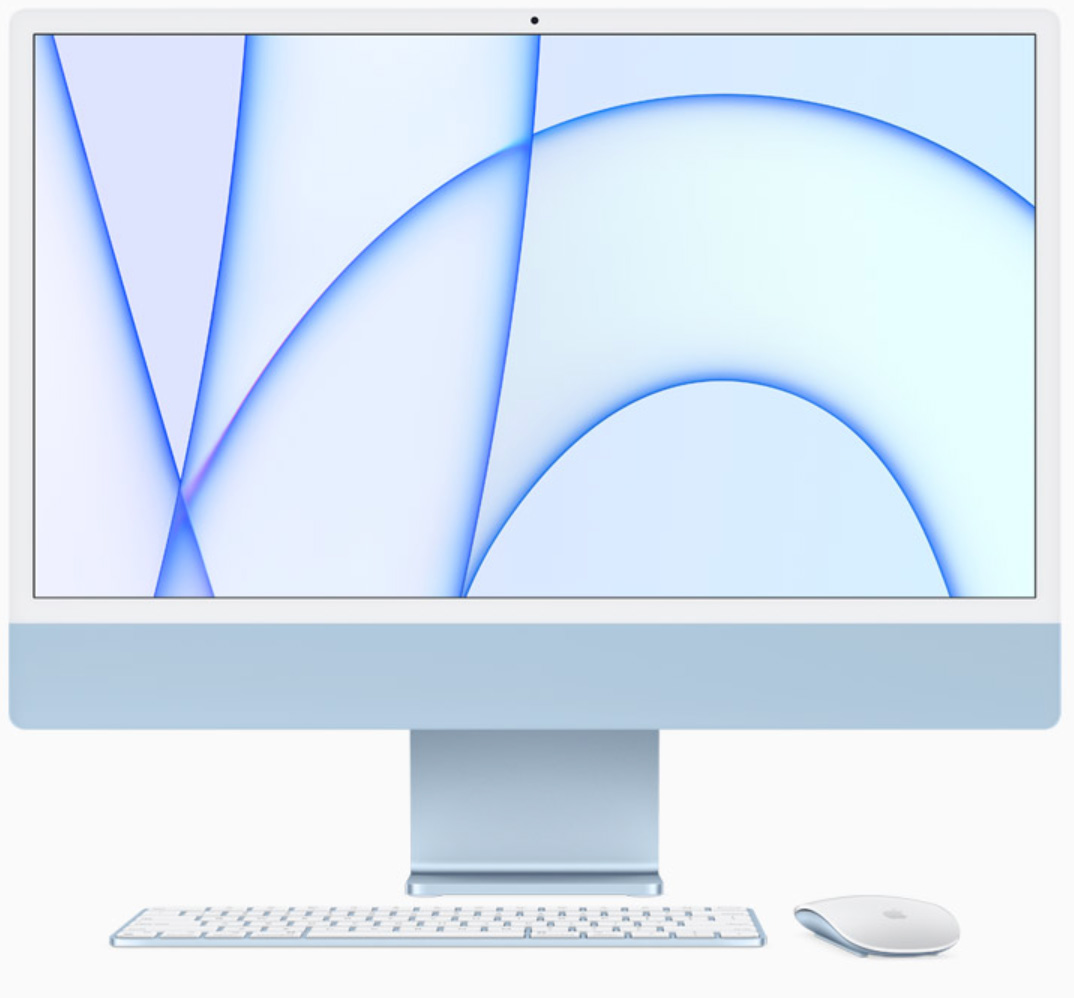 The M1 makes this duplication unnecessary. CPU, GPU and AI systems all use the same form of data stored in RAM without duplication. This means that a system with, say, 16 GB RAM may be as efficient as an Intel system with 32 GB. In other words, the old rules about how much RAM we need don’t apply to M1 systems the way they did with Intel systems. However, this is not to say that more RAM is not useful – it is, especially as frame sizes or frame rates increase or when you need to edit large multicam projects.

NOTE: I should also note that 16 GB of RAM for an M1 system is not a limitation for editing HD or 4K media. I received several email reports from editors using the M1 Mac mini for 4K editing and glowing about how smoothly it edits.

However, the bigger issue is that M1 RAM is not upgradeable, ever, because it is built into the M1 chip itself. My concern is that new applications are always looking for ways to use more RAM to solve problems we couldn’t solve before. And we have not yet reached the end of increasing frame sizes. (My guess is that once we reach 12K frames, video will roughly equal the same resolution as the human eye.)

Another issue is that the GPU in the M1 does not equal high-end GPUs from AMD or NVIDIA. (Remember, the M1 is an “entry-level” chip.) If you depend upon really fast rendering, the M1 will be slower than an Intel system.

This is not to say these M1 systems are bad. Far from it – they are amazing. They are fine for people who need a desktop computer, with a built-in high quality monitor, a few high-speed ports and access to the latest in high-performance computer technology. In fact, I would recommend the base, two-port system to any student or typical business user because of the high-performance, low-cost of the system.

But, video editors are not “typical” users. Video editing remains one of the hardest tasks we currently ask computer systems to perform. Video editing devours computer resources and often requires lots of connected devices. Which means that we need to think more clearly about what we want the system to do before we spend our money. 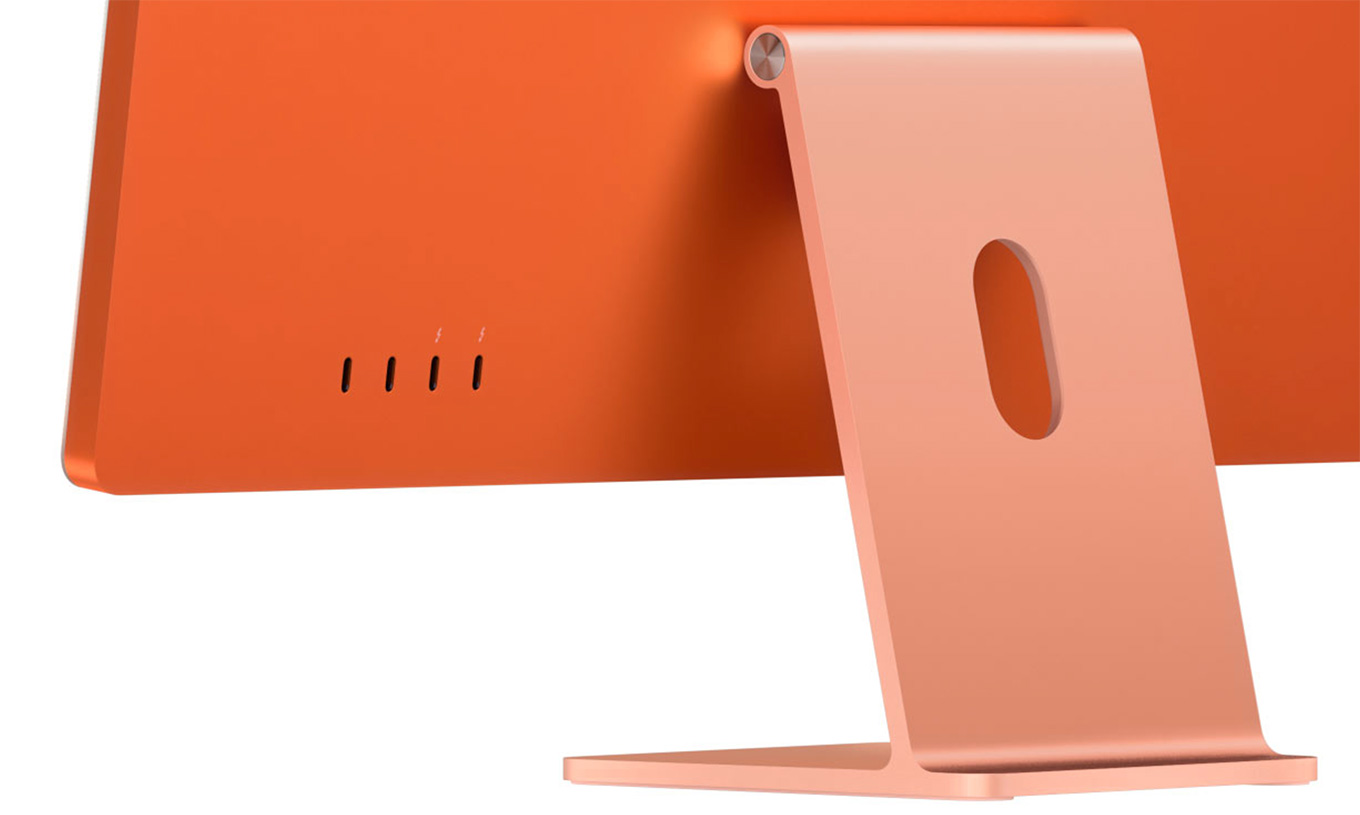 My concerns about these new iMacs is not the M1 – I’m blown away by what it can do – but by the limited RAM, limited GPU, and limited ports. Video editors need to connect to a LOT of different gear. Both of these new systems will probably require you to purchase an external dock – and certainly external storage – to get the ports and capacity you will need for most video projects.

As well, because the amount of RAM is fixed, I would strongly recommend you get 16GB of RAM. You may not need it for the HD media you are editing today, but as frame sizes and frame rates continue to grow – and they will – more RAM will make future editing easier. 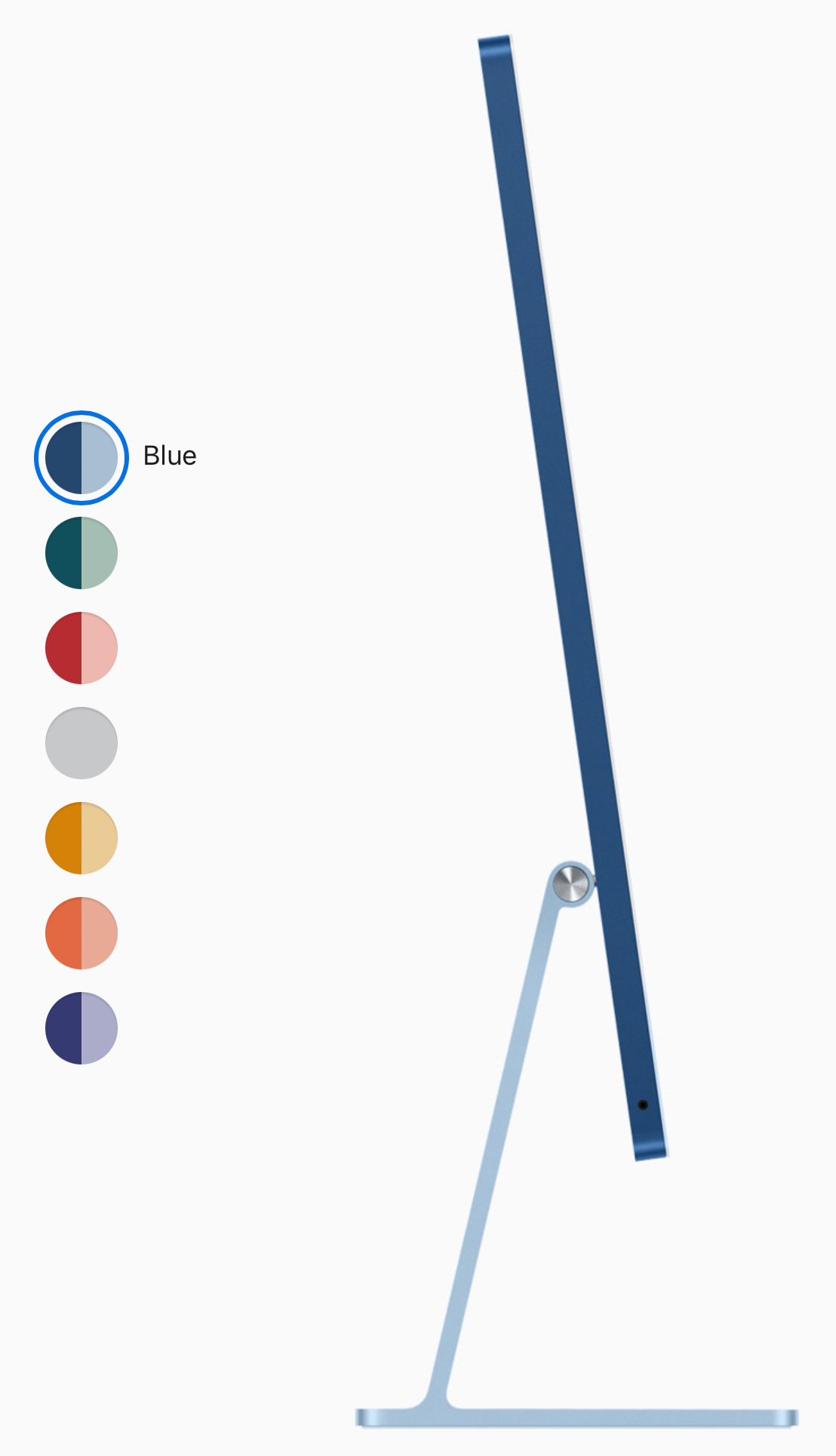 Most editors I ask say they “currently are editing single-camera 1080p HD material, but want to buy a system that will future-proof them for editing 8K multicam RAW images in real time; without rendering.” You know, just in case they land Taylor Swift’s latest music video.

Sigh… You do realize that, from a computer point of view, that’s a pretty big stretch? If you need THAT much power, hold off until the next round of M1 chips is released.

But, for normal HD and 4K editing, assuming the number of ports is not a limitation to you, here’s the system I recommend.

NOTE: This recommendation is based on the goal of getting the most system for the least money. If you have the budget, spend more.

Apple hasn’t released final configuration pricing yet, but based upon the base price, this puts the cost of the upgraded system around $1,899.

M1 iMac orders open April 30, with shipment later in May.

Any M1 system is impressive when measured in performance. What these new 24″ iMacs lack, though, is more ports, more RAM, faster GPU and an option for 10 Gb Ethernet.

These first M1 iMac systems are targeted at consumers and general business computer users. While they can be used for video editing – even serious video editing – be sure you can work with their limitations before ordering a system.

My expectation is that we will see the next round of higher-capability iMac systems announced at WWDC 2021, which is where Apple tends to make its power user announcements. Once those are announced, we can take a look at the entire iMac family and determine which system, at which price, makes the most sense for our work.

42 Responses to Configure a 24″ M1 iMac for Video Editing