This week, I took this one step further. I compared the export speed of each of these three, along with how they used CPU and GPU systems, as measured by Activity Monitor. The results surprised me.

These tests were run on an 16″ MacBook Pro with an M1 Pro and 32 GB of RAM. As you’ll see from the charts below, no application maxed out the system. 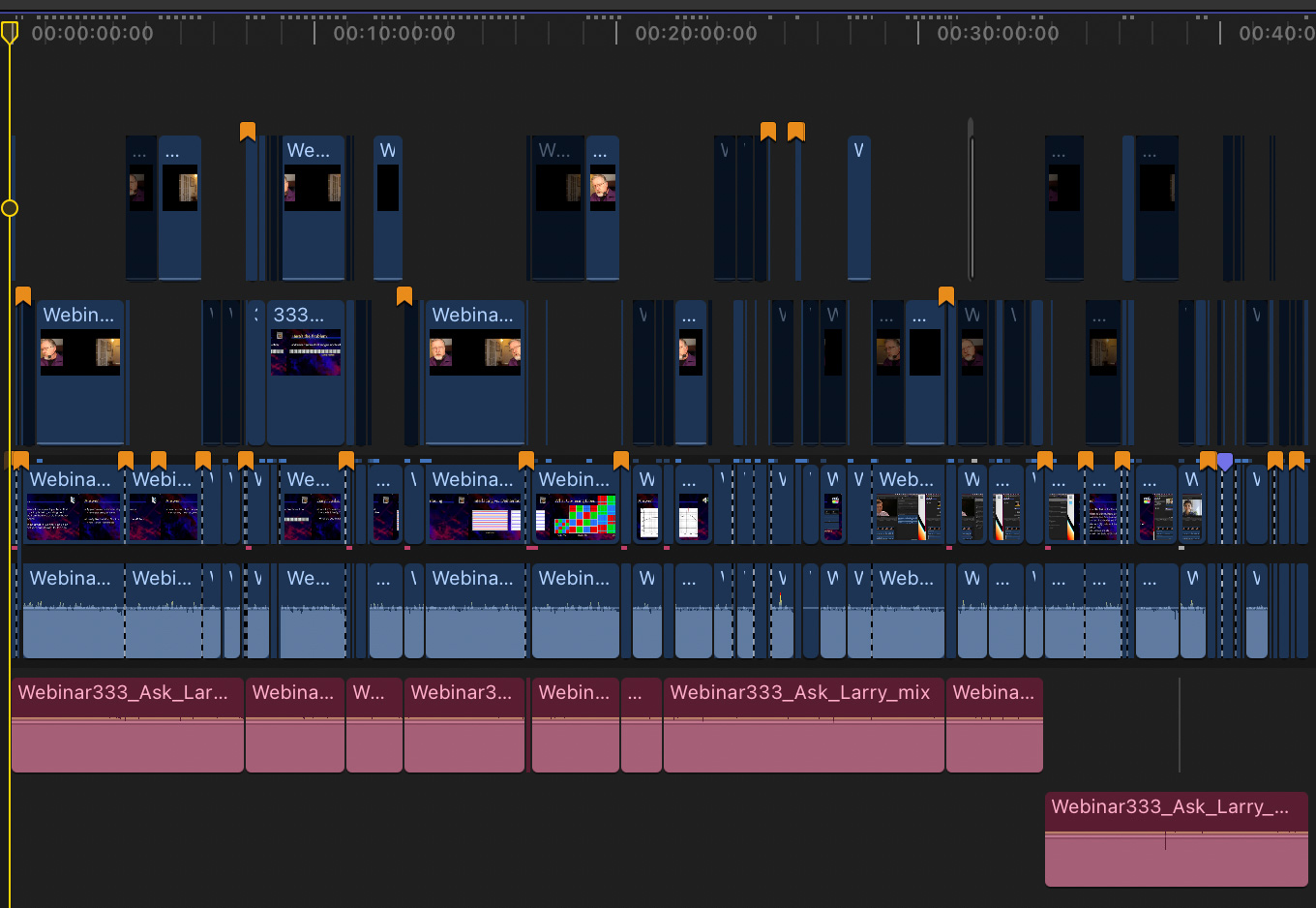 For the project, I took a recent webinar, which was edited in Final Cut, exported an XML file and converted it using X2CC for use in both Premiere and Resolve. 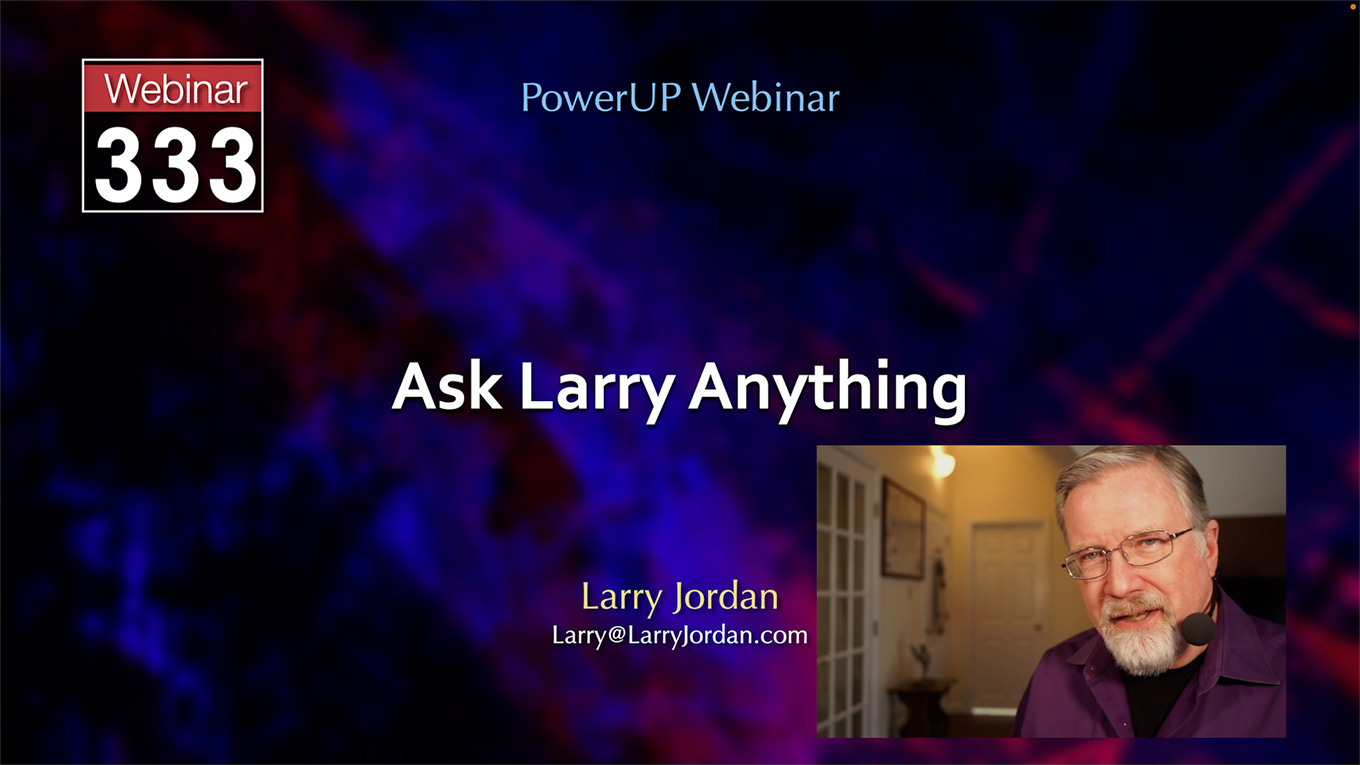 All my webinars are recorded in ProRes 4444. This one included picture-in-picture and graphics. It did not include titles, effects or color grading, because those don’t transfer between programs. The finished audio was a stereo pair created in Adobe Audition.

For the export, each program converted the ProRes 4444 file to ProRes 422, which required rendering. While ProRes is hardware-accelerated on Apple silicon systems, there is no way to tell, using Activity Monitor, whether any application used hardware acceleration in converting these files. My assumption is that they did. No files were rendered prior to export. 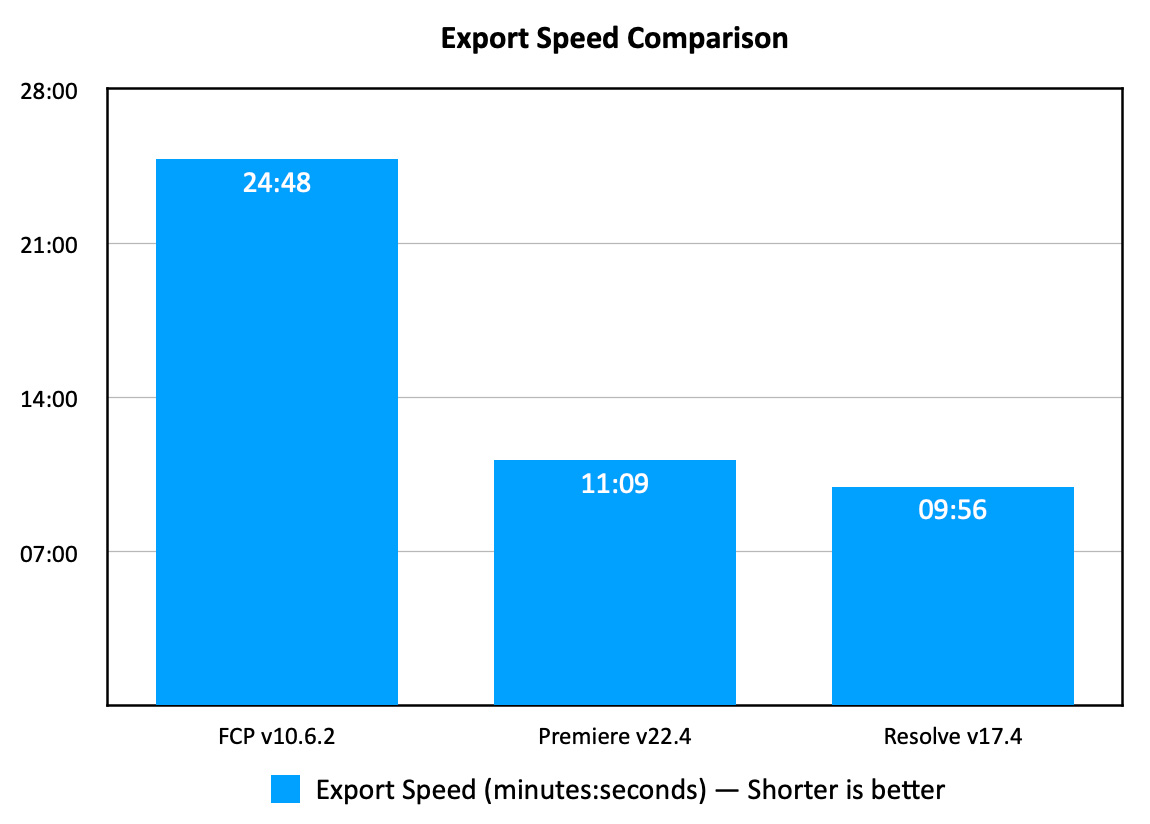 Both Premiere and Resolve were more than twice as fast as FCP. No application maxed out the system.

Premiere did an excellent job of reproducing the original project from Final Cut’s XML export. Resolve had problems. It did not support FCP still frames, accurate scaling, accurate cropping or muted audio levels from the XML file, though it did support picture-in-picture and the graphics well enough to run this test.

Comparisons like this are inherently tricky, because export speed is dependent upon many variables: 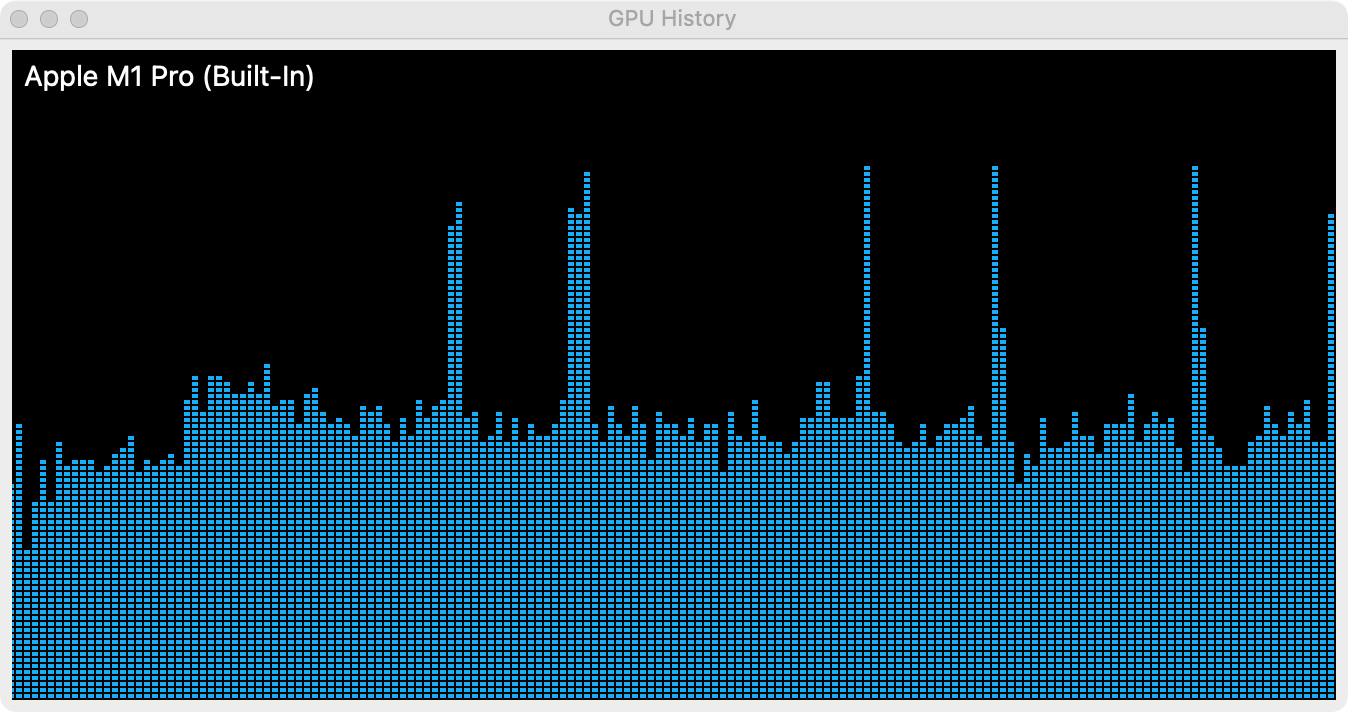 This chart shows GPU activity during the export. While Activity Monitor does not show how many GPU cores were active, we can see that total GPU activity was about 50%.

NOTE: The spikes were caused by BusyCal accessing the web in the background.

For CPU performance, Final Cut leaned heavily on the two efficiency cores and only one performance core. I found this surprising, as Apple keeps touting how it is optimizing Final Cut to take advantage of Apple silicon processors.

NOTE: FCP averaged 90 MB/second read and 30 MB/second write to storage during the export. 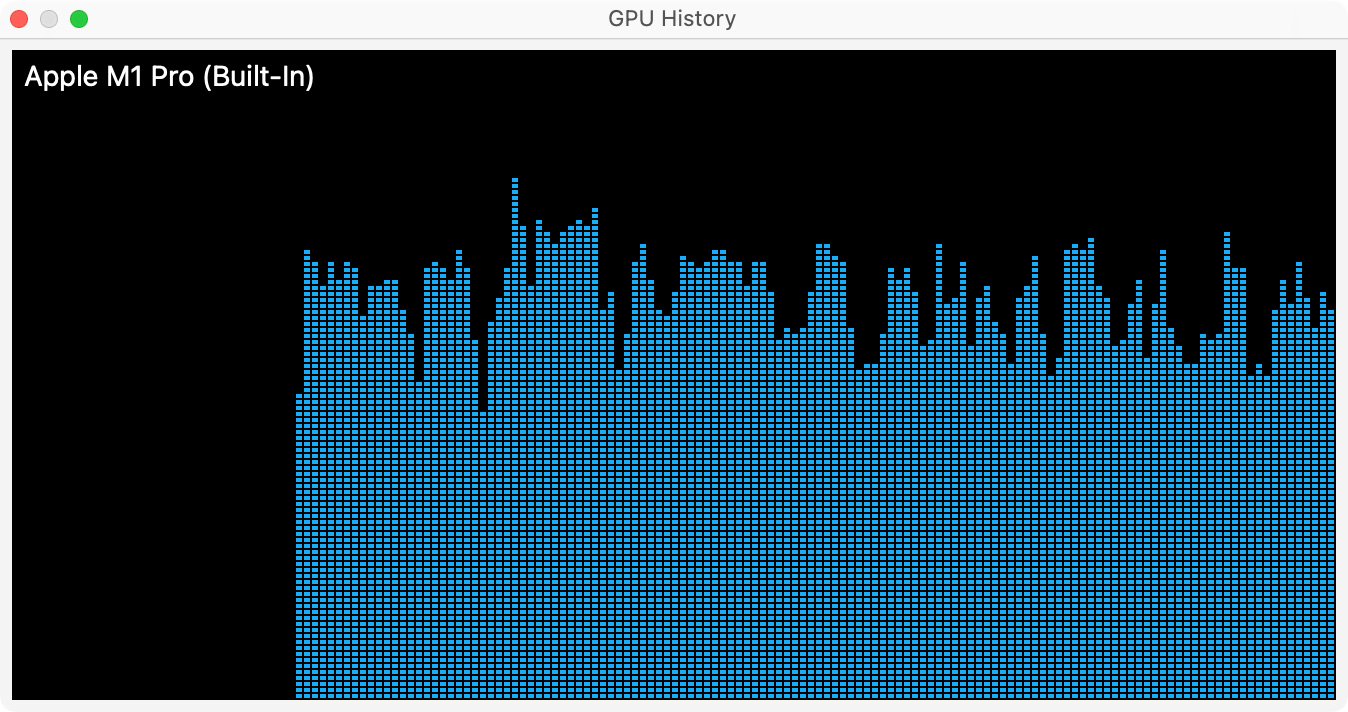 Premiere used more GPU horsepower than FCP, though certainly not all that was available.

The big difference was that Premiere used all the CPUs to export this file, with very heavy use of the first five performance cores.

NOTE: Premiere averaged 250 MB/second read and 70 MB/second write to storage during the export. At the start of export, Premiere accessed the RAID at 350 MB/second for many seconds. No other software reached that speed. 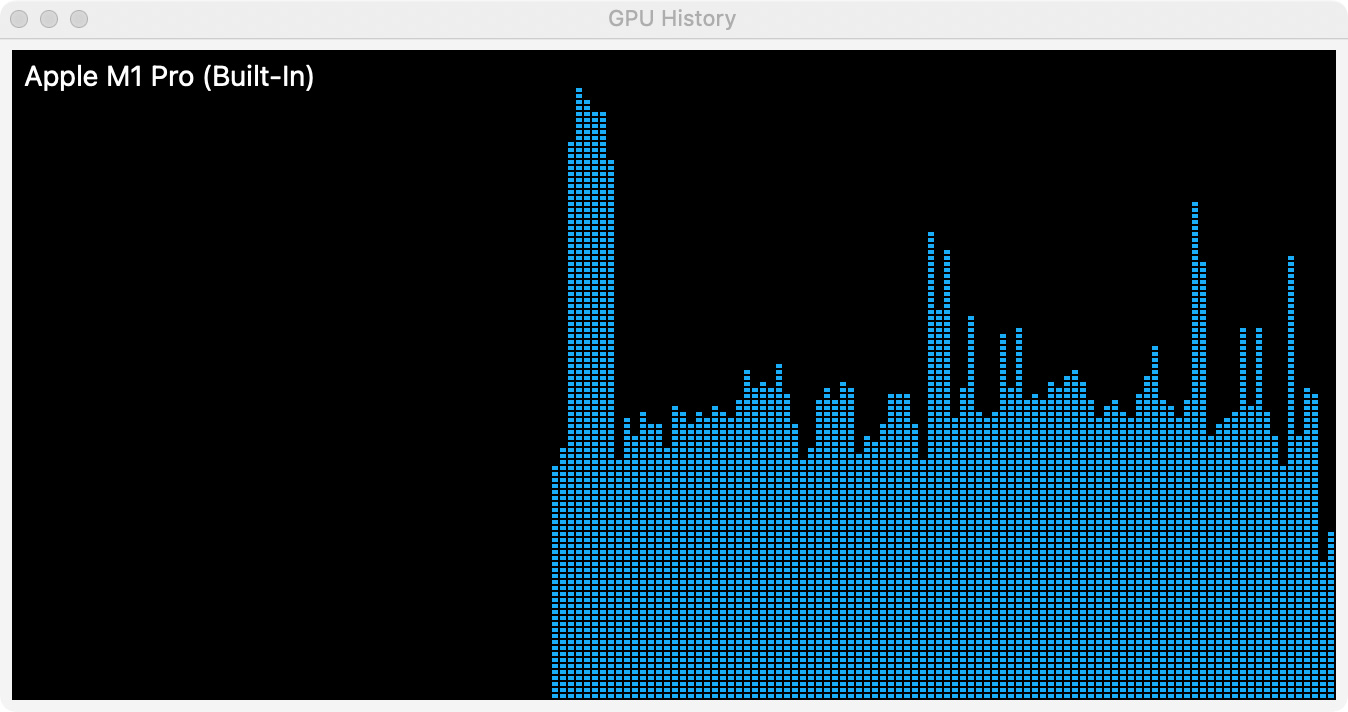 Resolve took slightly less than 10 minutes to export this 43 minute file — 2.5X faster than FCP. I’m not sure why the big spike in GPU activity at the start of export in Resolve. However, like Premiere and FCP, Resolve did not use all the GPU capability the M1 has available.

While Resolve used all the CPU cores, the two efficiency cores were used the most and the last three performance cores were not very busy at all. That being said, Resolve finished more than a minute faster than Premiere.

NOTE: Resolve averaged 220 MB/second read and 70 MB/second write to storage during the export.

All these speed tests need to be taken with a large grain of salt, because there are so many variables in render and export speed, especially when you move projects between software. However, there are three observations that stand out to me:

Keep this in mind as you consider how to configure your next computer system.