The Balance Between Traditional Film and Digital Filmmaking

[ This guest blog was provided by the folks at SoundStripe.com. ]

We love anything shot on analog film. Whether you have nostalgia about a bygone era of 35mm productions or you just love the “feel” of traditional film, there’s a lot to love about analog.

And while the industry has fully embraced the digital camera, there’s still a consistent buzz around analog film. Every year sees a few big productions shot on 35mm or Super 16. Similarly, most camera brands and software developers are looking for ways to bring some “classic” style back into digital filmmaking.

But while people have affection for analog, digital filmmaking is too convenient and affordable for the industry to ever go backwards. However, our efforts to blend aspects of the two just goes to show that there are obvious benefits to recreating a 35mm look in the digital age. 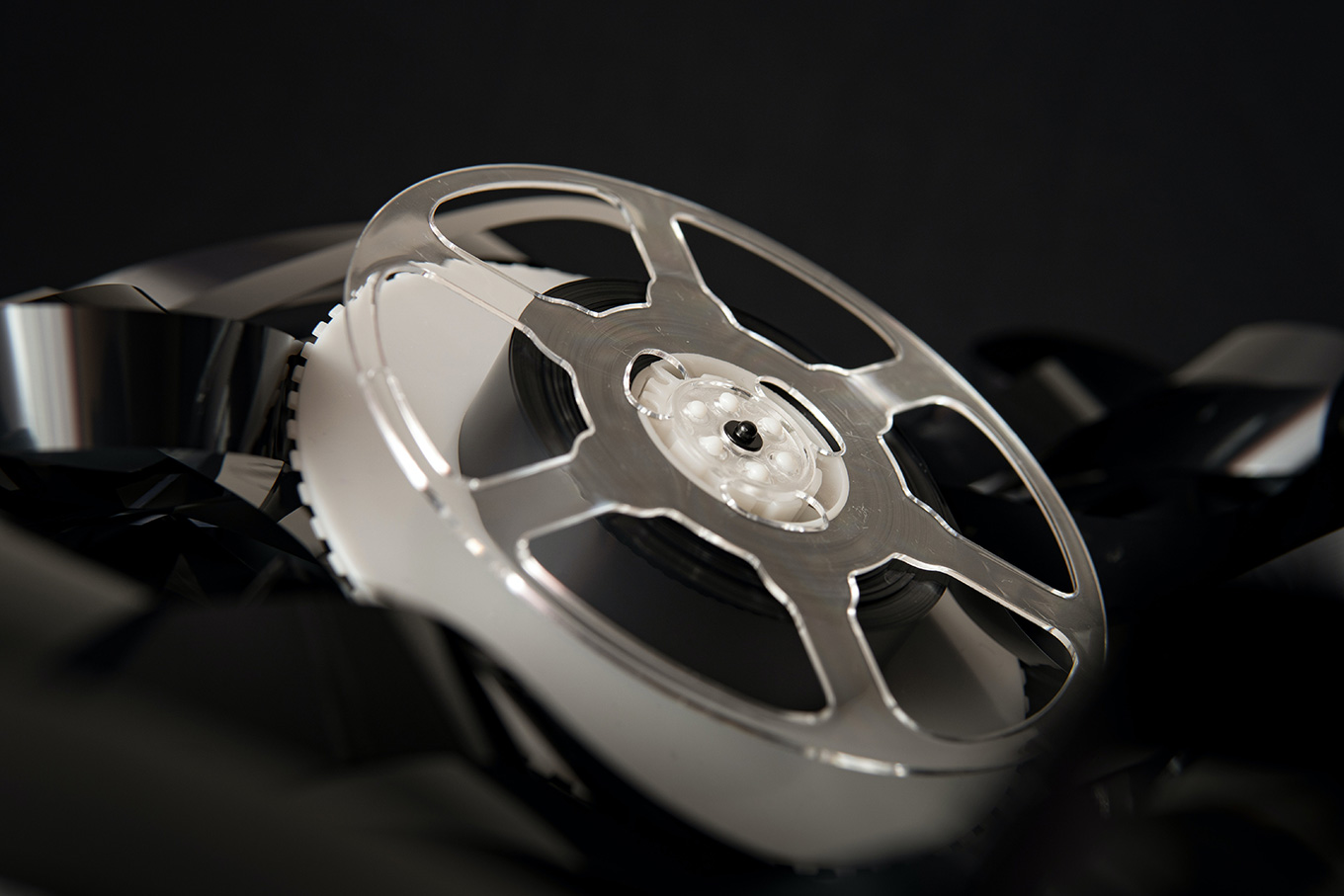 Building On Nostalgia For Film

While digital filmmaking might be here to stay, that doesn’t detract from the nostalgia we feel for analog film. In fact, that kind of sentimentality is a driving force behind why traditional filmmaking techniques and visual stylings have continued to pop up year after year.

While modern cameras and editing software have cut down any clear advantage for analog film, it’s hard to watch a video shot on Super 16 and not feel different.

For example, dynamic range used to be a big differentiator between digital and analog footage. And while digital cameras (and editing software) allow for a greater dynamic range than film, film is naturally more forgiving. Capturing an ideal image without as much post-production editing has been associated with an “authentic” or “natural” look.

But again, modern advances have really cut down on the gaps between the two. At this point, most of the differences between film and digital come down to subjective opinion (what we like most) and also our perception of the footage, which also tends to vary by person. And that’s a hard metric to rely on.

When we think back on old films shot exclusively with analog cameras, it’s easy to put on rose-colored glasses and misremember details. That “nostalgia effect” applies to most artforms — humans are emotional creatures, and so we tend to revise or improve our memories. We recall the ideal version of something, associating it with how it makes us feel and not necessarily the technical merits of that thing.

If you go back and rewatch a film you haven’t seen in 10 years, the most common reaction is usually surprise: surprise at how poorly it aged, or surprise at how less enjoyable it is now.

There are obviously exceptions to every rule, because art is — by its nature — as subjective as our opinions can be. But while personal taste can evolve just as much as the film industry, nostalgia blankets over our memories and preserves the past how we remember it. 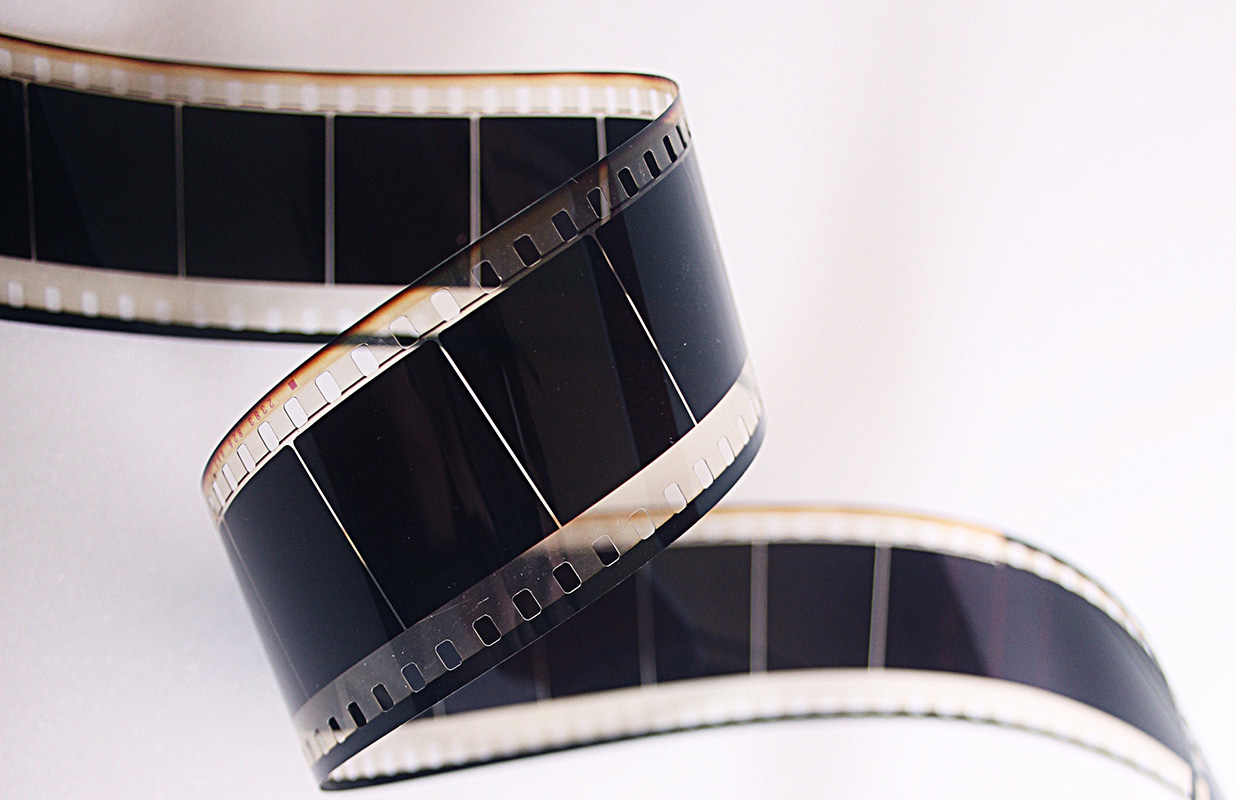 Digital As An Industry Standard

Digital rose in prominence for three big reasons — reasons that affect everyone from backyard filmmakers to Academy Award winners:

While digital cameras trend on the expensive side of the scale, the benefit is that you don’t have to buy hundreds or thousands of dollars worth of film for a single project. In addition to reducing the production cost, this also means that filmmakers can invest that money into other aspects of the project.

And of course we can’t discuss the “film vs. digital” debate without talking about storage space. Without the physical limitations of film, digital cameras can capture and store an almost endless amount of footage.

The only limitation is how many memory cards are available. This data can be backed up at multiple locations and even stored remotely, which can certainly be a relief for anyone working on a big project.

More importantly, filmmakers can instantly review footage on set. Without a need to develop film, this is a huge advantage for digital filmmaking that just can’t be replicated. Being able to watch a take can make a huge difference, even cutting down the amount of reshoots needed.

Again, that’s not just another benefit — it’s also an extra way to cut down on production costs. And because filmmaking is a mixture of artistic vision and business savvy, these three developments (and the budget flexibility they provide) really pushed analog out the door, solidifying digital filmmaking as a standard that is too good to back away from. 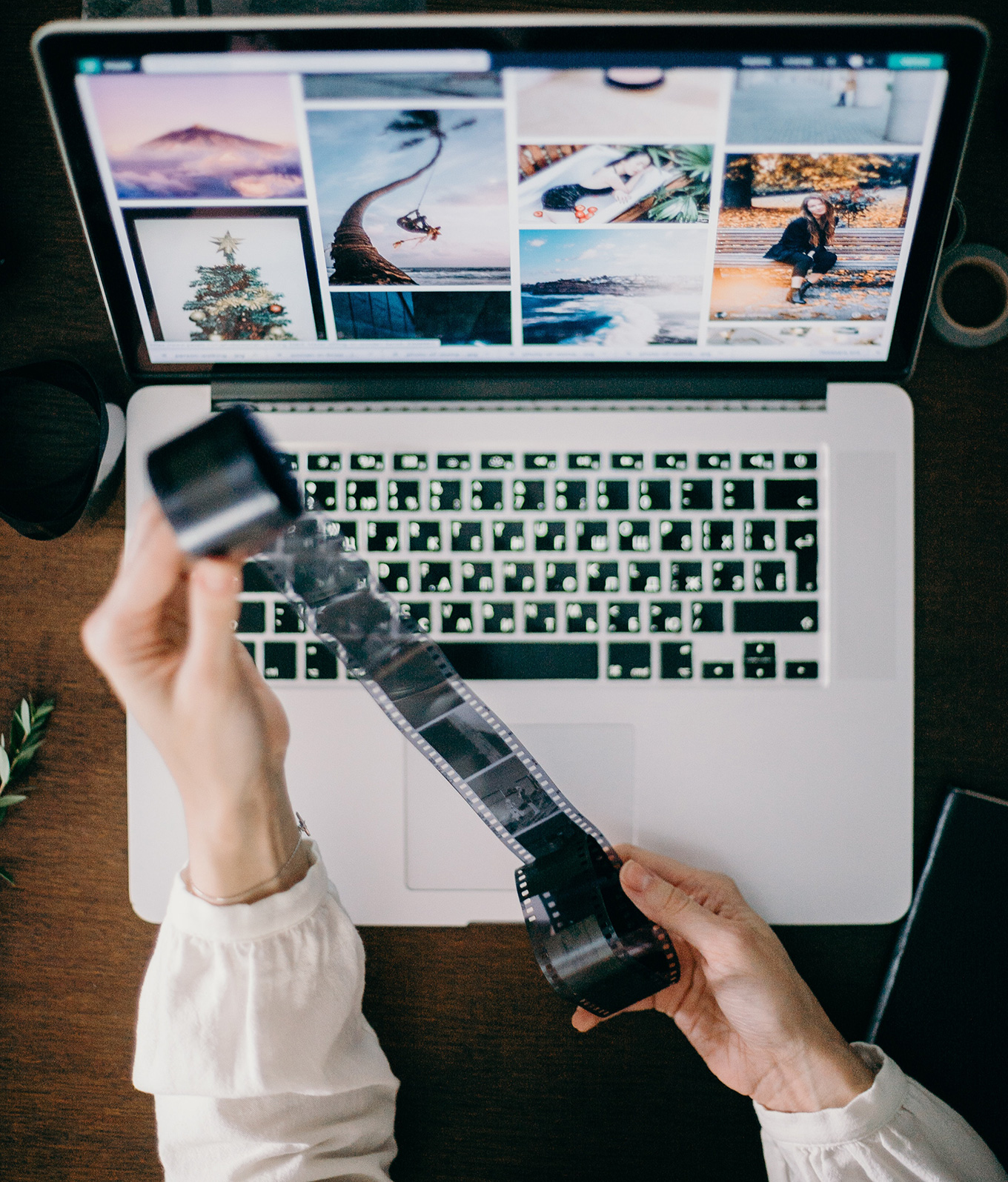 (image courtesy of Cottonbro, of Pixels.com)

Recreating The Look Of Film

With digital filmmaking as the standard, a big focus has been finding ways to create the look or “feel” of film without having to go back to analog equipment. We already went over one of these techniques (the push for HDR options in post-production), but there are quite a few ways for filmmakers to implement a “filmic” look in their work.

An easy starting point is aspect ratio. There’s something about film stock that goes beyond technical aspects — part of the nostalgia is the presentation and artistic direction, and moving from 1920 x 1080 to something like 1920 x 817 lays the groundwork for making digital look more like film footage.

Color grading also handles a lot of the heavy lifting. It’s easy for anyone to find a LUT to help with this, and that’s because the industry as a whole has come to see how much people want to mimic the look of film. Digital footage lets filmmakers experiment with highlights (particularly mid-range tones) to get the right look without having to alter the original footage.

And of course, we can’t really talk about that filmic look without mentioning film grain. It’s possible to add one of many preset film grain overlays to a project, or find one of the many film grain plugins for Premiere Pro, DaVinci Resolve, etc. The same goes for removing noise from footage, which is sort of the (much less desirable) digital cousin of film grain.

Plugins have become an integral part of helping filmmakers achieve their vision for a project without having to waste time experimenting on their own. It turns any project into a collaborative endeavor, which has helped standardize many different tools for recreating the look of film on any digital project.

And that is the ultimate goal for many filmmakers. At the end of the day, we love the look of film. But the industry has come to rely on the reliability, versatility, and affordability of a digital world, which can make it difficult to find the look we want within the framework of digital cameras.

Thankfully, we seem to have found a kind of balance between the past and present of filmmaking. And by walking the line between those two, the industry continues to grow while still paying homage to the pieces of tradition that have aged so well.

Drew Gula is the copywriter at Soundstripe, a company that helps businesses and creators with royalty free music by providing resources like documentary music.

4 Responses to The Balance Between Traditional Film and Digital Filmmaking