It’s no secret that Final Cut Pro is a robust video editing platform used by countless filmmakers and TV editors around the world. But if you’re new to Final Cut, you may not even realize that Hollywood studios are increasingly using the same exact software to edit their blockbusters.

The vast video and audio editing capabilities, combined with the intuitive design, make it the go-to platform for both beginners and industry pros. 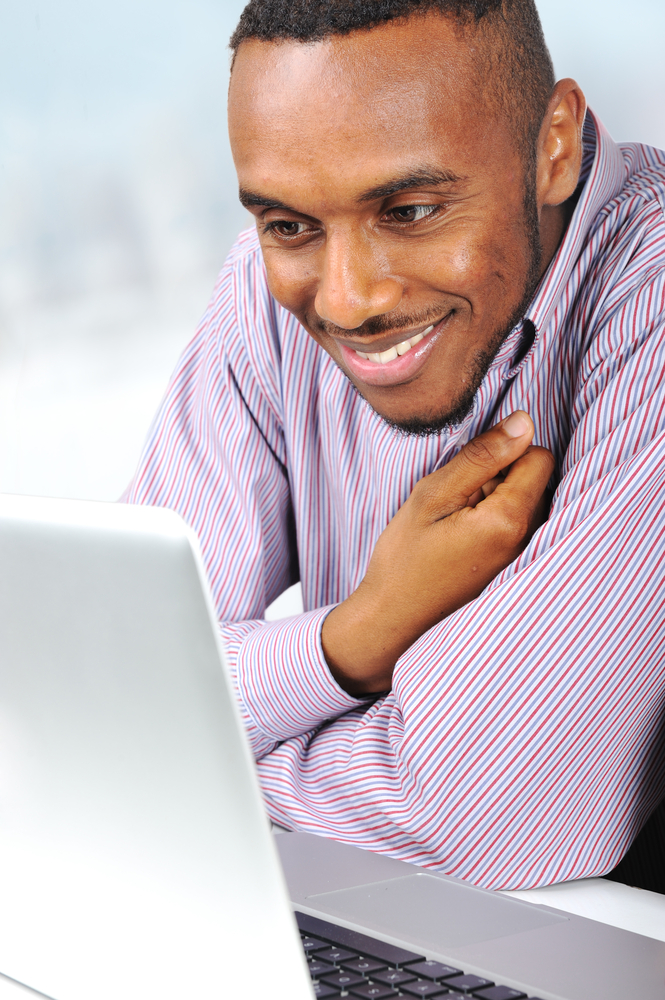 Just as an example, Apple revealed last month that the upcoming Will Smith flick, Focus, was edited entirely with Final Cut Pro X. Directors John Requa and Glenn Ficarra needed a system with greater flexibility – something that would allow them to easily edit “on the go,” moving frequently between the editing room and their MacBook Pro on-location. Additionally, Apple says on its website, “[The platform] had to be robust enough to reliably organize and process 2K Apple ProRes 4444 footage from production through multiple stages of post.”

The directors evaluated several options before deciding on Final Cut Pro X, using it to cut the feature film in its entirety – ultimately saving money (it came in under budget) and time.

In an interview with Apple, Requa said, “We got exactly the film we set out to make … What I love about Final Cut Pro X is that it allowed me to be involved with, and in control of, every aspect of making our film.”

The directors captured more than 145 hours of footage, shot over 61 days in New Orleans, Buenos Aires, and New York City. Editing was finished in about 11 months using 1 editor, 3 assistants and hands-on work by Requa and Ficarra. In total there were 117 scenes that were edited at full resolution, often right on the set, freeing up hours that would normally be spent in an off-site editing suite.

Ready to edit your own Hollywood blockbuster? 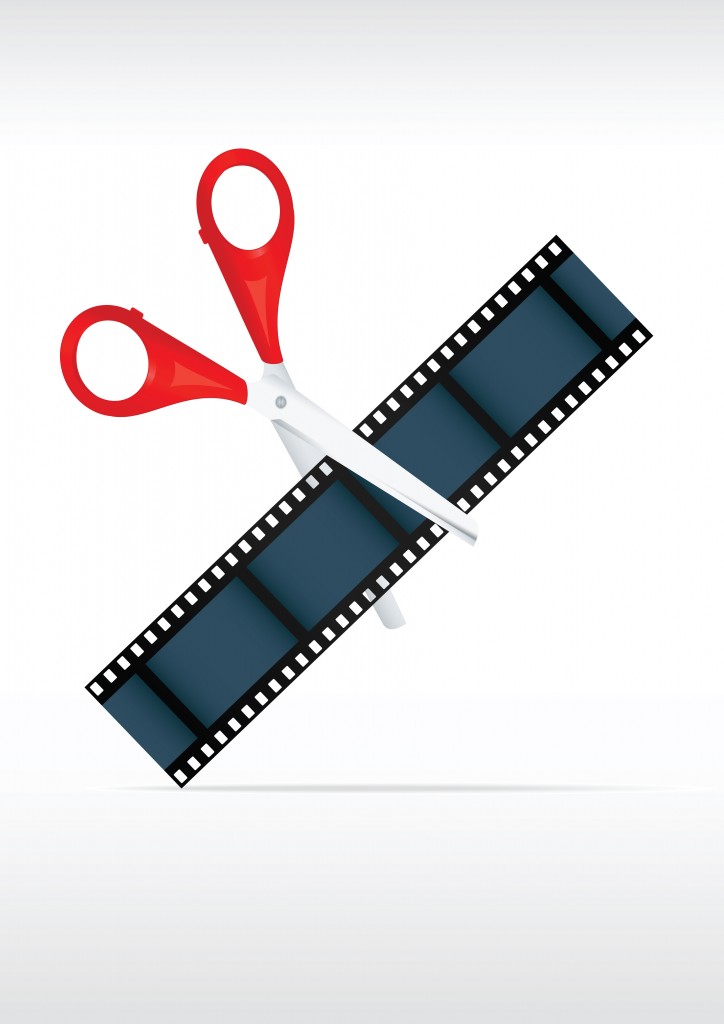 Learn how to use Final Cut like the pros with help from Larry Jordan’s comprehensive online video tutorials, webinars and tips.

Larry Jordan is renowned for his expertise on editing and Final Cut Pro. With more than 35 years experience as a television producer, director and editor with national broadcast and corporate credits, Larry Jordan has helped thousands of editors, worldwide, enhance their editing skills and boost productivity.

Larry offers online training for editors of all levels of experience. His comprehensive, downloadable series “Final Cut Pro X: Complete” is a great resource for beginners, providing more than 22 hours of training on nearly all aspects of the platform.

For those who only need help with a few features of Final Cut Pro, Larry offers hundreds of other video tutorials covering a wide range of topics.

Browse LarryJordan.com to find the training you need to master Final Cut Pro, improve your editing skills, and make your next project a blockbuster.